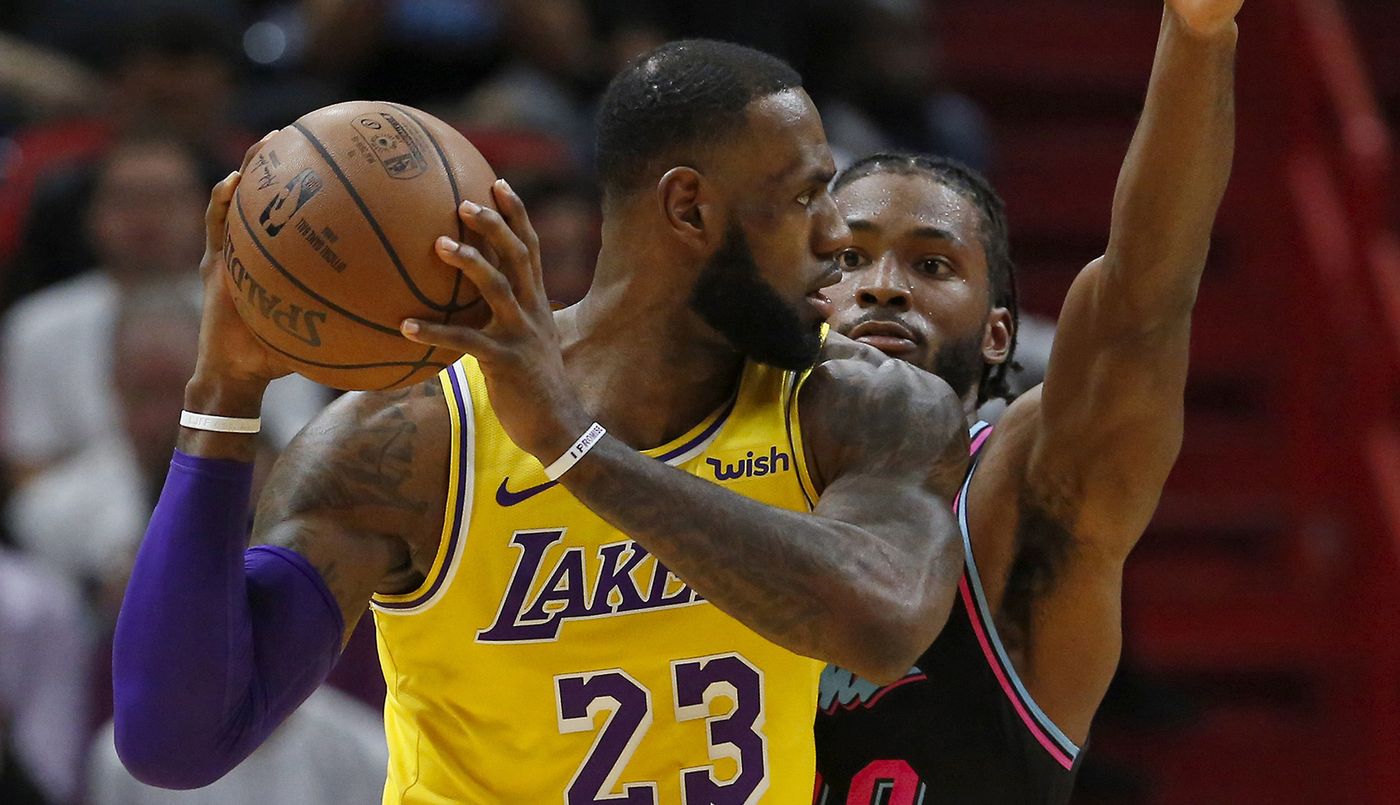 I’m sure many of you will freak out over the fact the Lakers lost to the Magic over the weekend, but as I’ve said repeatedly, they are fine.  Teams are going to lay eggs on certain nights in the NBA.  You can’t go 82-0.  Even for the Warriors.  Lebron showed he can win any game he wants  with his display against the Blazers and last night against the Heat, and he’s going to do that come postseason time.  However, my real concern is whether or not they can add another superstar in free agency this summer.  I’m losing faith that’s going to happen.  Kawhi appears to be staying in Toronto, Klay is staying with the Warriors, and Jimmy Butler is locked into Philly.  For those of you who think Kevin Durant might be coming, even though he’s more sensitive than a teenage girl, I can’t see that getting any better by joining the Lakers.  That being the case, the Lakers are going to have to give up everything for Anthony Davis.

I can’t wait for tonight’s big showdown at The Coliseum between the Rams and Chiefs.  It would have been savage to play the game in St. Louis, which would have been the ultimate troll job.  I’ve gotta give the players a lot of credit for leaking the rumor that they were going to boycott the game if they were forced to play on that crummy field in Mexico City.  I don’t care what the NFL says, they don’t give a crap about player safety, and they probably would have forced the players to play on a dangerous surface had they not leaked the boycott.  As for the game itself, I expect the scoreboard to break tonight because both teams will score so many points.  Neither defense has exactly been shutting anybody down, and whichever team has the ball last is my bet to win.

Meanwhile, the Chargers had their first game in Carson in over a month and lost to the Broncos .  Notice i didn’t call it “a home game” because Stubhub was filled with Bronco fans.  So Keenan Allen tries to have fun with a fan and it costs the Chargers 15 yards. But Packers players can leap into the stands. Makes sense right?  The Chargers sure could have used that extra point they missed early on.  As usual the kicking game cost them.  It’s a good thing this team is playing well, because if they were playing badly, nobody in LA would even know they exist.  The Chargers are 7-3 but they are the 8th most popular team in LA, slotting in right behind the Sparks and traffic on the 405 Freeway.   They are taking every advantage of a schedule that is softer than tissue paper.  More power to them, but don’t try to tell me they are going to the Super Bowl.

Elsewhere around the NFL in week 11, i guess Jalen Ramsey can’t talk trash about Big Ben anymore  because his team is trash.  The Bucs, trying to decide if they want Ryan Fitzpatrick or Jameis Winston to throw interceptions for them is like trying to decide between Syphilis and Herpes.  Things have gotten so bad for the Browns that they are considering Condoleezza Rice as their next head coach.  She is probably so offended, she is considering using Weapons of Mass Destruction on the city of Cleveland.  The Cowboys won, might even win the division, and Michael Irvin is going to be celebrating with hookers and blow.  The Raiders won and Jon Gruden is probably pissed because he’s trying to tank.  The Saints have the highest paid punter in the NFL.  Too bad they never need him because they are busy winning games by 41 points.  My favorite part of Sunday Night Football was Cris Collinsworth saying “Trubisky has experience as a running back. He played the position from 2nd to 6th grade.”  Good one Chris.

To the train wreck that is UCLA and USC Football.  The Bruins might as well throw a parade and give Chip Kelly and extension after defeating USC for the first time in four years over the weekend.  I might still not be sold on what Kelly is doing, but he’s off the hook for a while, even after just 3 wins.  Then there’s USC, where expectations are a little different.  It’s time for Clay Helton to go.  Helton is like that substitute teacher that stays long-term since your actual teacher is out for a while.  The kids are happy since they think they can get away with anything, but when it’s time for state exams, they get destroyed because they didn’t learn anything.  USC has top 10 talent at worst, and they aren’t even in the top 25.  If that doesn’t smell of a coaching issue I don’t know what does.  Too bad the University needs to find a new President, and has to pay out about $200 million for a sexual misconduct lawsuit.  Hiring an expensive coach is going to be tough, but it also may not be necessary either.  A good out-of-the-box hire is what they need.  Not some has-been like Jack Del Rio or Jeff Fisher. 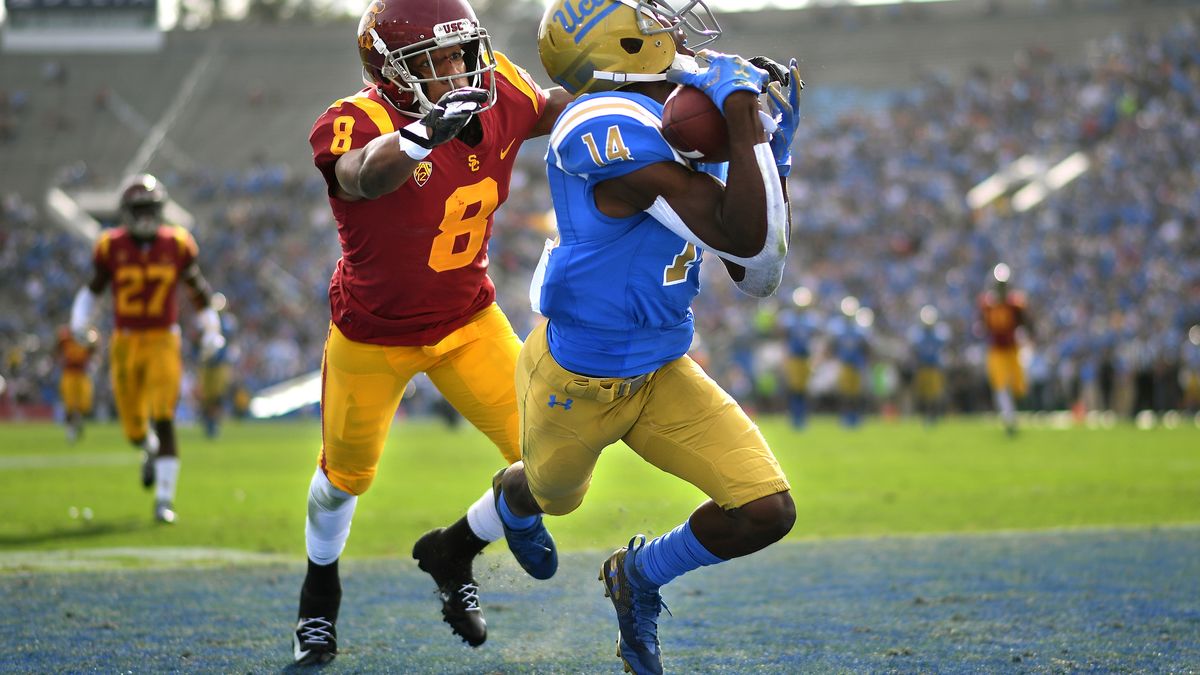 The LA Kings are the worst team in the league.  However, they do lead the league in goalie meniscus tears.  Maybe they need to re-hire John Stevens and fire him again so they can win another game.  It’s been absolutely brutal, but coaching and goaltending are not the problem.  It is looking more and more like this team is going to need a complete rebuild, and should start selling off spare parts immediately to collect assets.  They are also going to be in cap hell for a while, so it might take Jerome Powell to solve this one.

Finally, another episode of The Walking Dead went down on AMC last night.  Spoiler alert for those of you who have yet to see it, so read no further if that is the case.  Rosita was remarkably clean for having been covered in mud just a few minutes before passing out in the forest.  There could not have been any more gay sexual tension between Aaron and Jesus in that fight they had.  I was waiting for those two to go out on an apocalyptic date afterward.  Someone saying “It’ll be dark soon” while it’s clearly midday is my new favorite thing.  Had they killed off Daryl’s dog, there would have been more outrage than when Glenn and Abraham died.  What’s up with the X’s on Daryl and Michonne’s back? Is Maggie gone for good? Would be nice if the show told us what was up.  It’s been six years and apparently Daryl is still looking for Rick.  Take it to the bank….someone is going to die next week.  A little bit of a slow episode but looking forward to the mid-season finale! 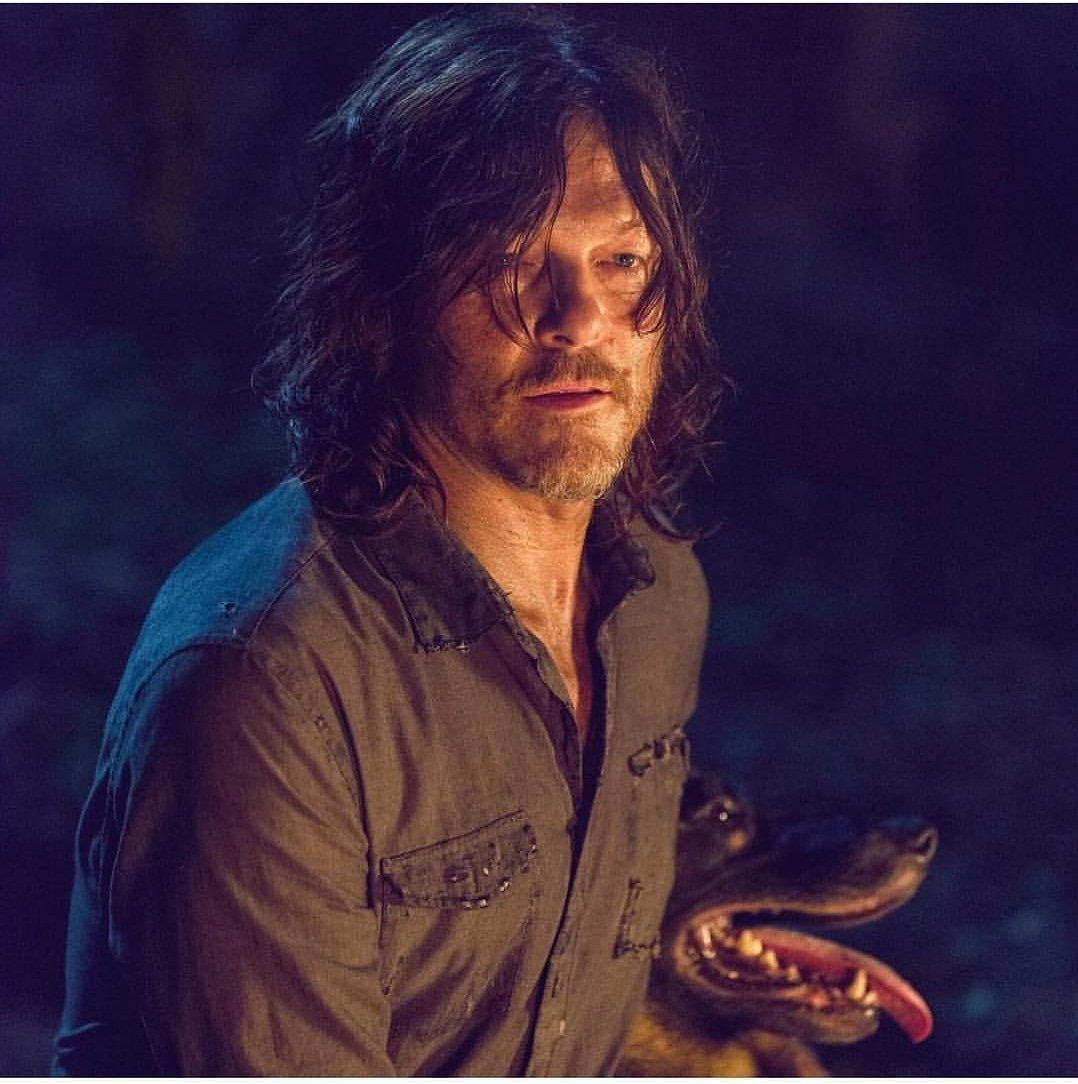