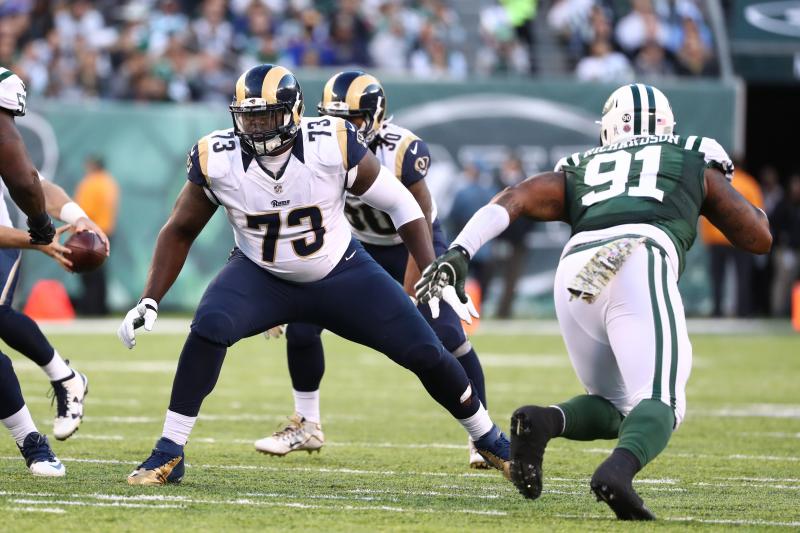 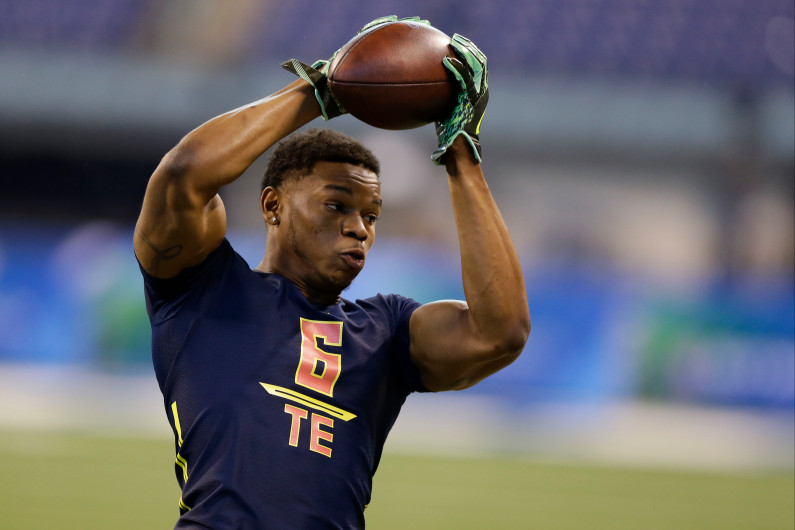 Sims is 30 years old, and has played 7 seasons with the Rams.  He had 2.5 sacks last season, and would have been owed $ 3.25 million this coming season. 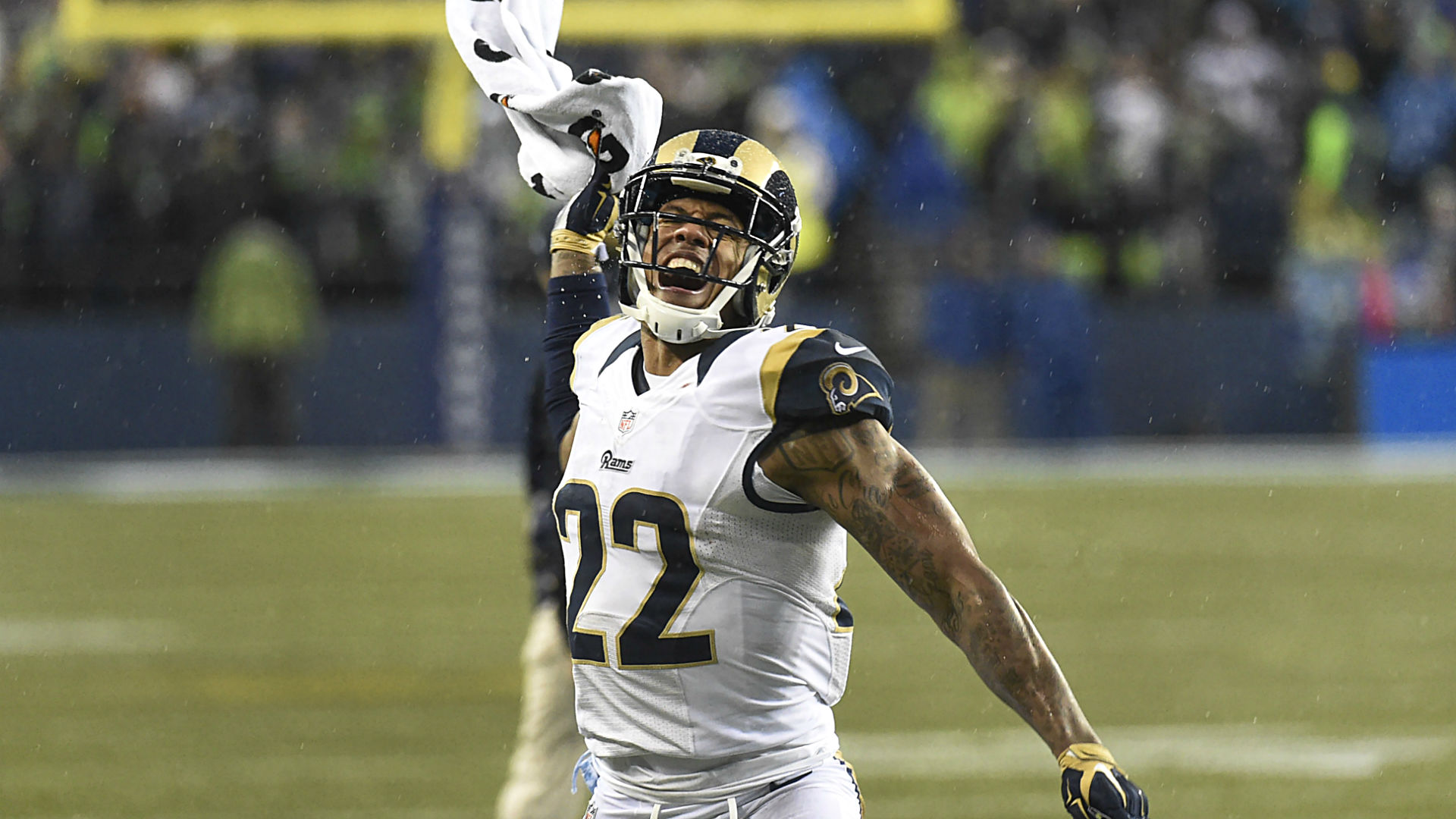