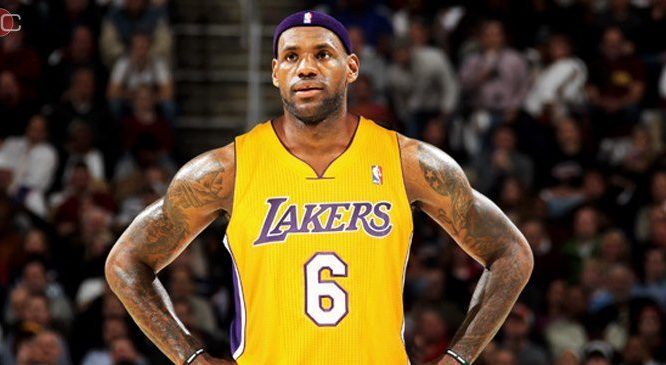 The best basketball player in the world and one of the biggest superstars in the world is going to be playing for the Los Angeles Lakers.  The Lakers are back on the map thanks to Magic Johnson and Rob Pelinka.  It was a scary couple of days there, but the Lakers are going to be fun again.  They might not be ready to win a championship, but I think we all have much more confidence that with Lebron and this front office, they can get there eventually.  I’m still not sure what the hell Paul George was thinking.  The man has a right to be happy, but nothing can explain his decision other than he didn’t want the pressure and expectations of having to win a championship.  Now we know who Lebron was referring to when he said “some guys don’t want to win a championship”.  I can’t wait to see part III of the Paul George documentary.  It’s probably going to be Paul George sitting in the corner while is Russell Westbrook is taking everyone’s shots…..at the bar.  Best of all, now Kobe fans and Lebron fans can hold hands and sing “Kum-By-Ya”

Then there’s the Clippers who officially said goodbye to the last of Lob City over the weekend, with DeAndre Jordan headed to Dallas.  The Clips totally mismanaged this one folks.  They should have moved him at the trade deadline for something, even if it was a low 1st round pick.  Is Jerry West going to get criticized for this one?  I like how he gets all the credit for the Clippers when anything they do looks good, yet he gets no criticism when anything goes wrong.  The truth really is that West is simply a consultant, who has major input and influence, but doesn’t actually go to the office everyday or is part of the daily grind as he once was.  I will give Doc Rivers credit for having the sensibility to trade his son, Austin, to try and make the team better.  I guess Austin didn’t get his dad a great Fathers Day gift.  They still have more guards on the team than Buckingham Palace, but maybe they can start admitting that they are actually rebuilding now.

Nobody in their right mind really thinks that Dave Roberts is making real managing decisions for the Dodgers right? I believe that only a computer owned by Andrew Friedman could decide that Walker Buehler should come off the disabled list, without a rehab stint and start against one of the best teams in baseball out the bullpen.  We’re now more than halfway through the season, and the Dodgers may not be in horrible shape like they were early on, but they still have issues.  More than anything, they have a pitching staff that can’t stay healthy, and bullpen that you wouldn’t trust to handle a cup of coffee.  This team doesn’t have nearly the magic of last year to try and get to the World Series again, and it’s going to hit their foolish front office like a bag of bricks come the fall.

As for the Halos, they are barely above .500, and buried in the AL West and the AL Wild Card race. You say the Angels should be sellers at the trade deadline? Who exactly do you think they should trade? Kole Calhoun? Dude is hitting .168.  Luis Valbuena? .211.  Ian Kinsler? Teams would laugh and hang up the phone.  This team is locked into mediocrity for quite some time, and with other teams having an enormous amount of spending power this winter, I can’t see this getting much better anytime soon.  Meanwhile Jerry Dipoto, the former Angels GM who didn’t get along with Mike Scioscia, is having a good laugh in Seattle where the Mariners are currently in the post season picture.

The LA Kings can take a huge sigh of relief now that they have re-signed Drew Doughty to an 8-year extension.  Doughty is the best defenseman in the NHL, and worth every penny of the $11 million cap hit he will cost the Kings.  This is usually a great time to make fun of the Toronto Maple Leafs, but since they just signed John Tavares over the weekend, I guess Kings fans will have to go back to making fun of the San Jose Sharks and their fans.

Finally, another episode of The Bachelorette is going down on ABC tonight.  When the season starts, I’m sure most of you say to yourself “how can so many great guys be single?” Then within two weeks it all becomes clear why they are all single.  The only remaining normal dudes on the show are Blake, Wills, and Colton.  Then again who has a name like Wills? That’s really a name?  Jordan is annoying but David is like the dude who reminded the teacher she forgot to collect the homework.  Then Jordan was dressed like he was trying to smuggle drugs across the border in an RV with his fake family.  That 2-on-1 date was some disaster.  “Well enough about me talking about me.  Now you talk about me.”  Imagine lasting 6 episodes and not even being able to go out of the country? I’d want to punch the producers.  Now they are going to Richmond, VA next? The government needs to issue a bailout on this show.  John should delete Becca’s Venmo account after she cut him.  ABC clearly missed the window where it was cool to meet Wayne Newton by about 40 years.  I’m not sure we’re all looking forward to tonight’s episode, but we’re too invested in this train wreck now. 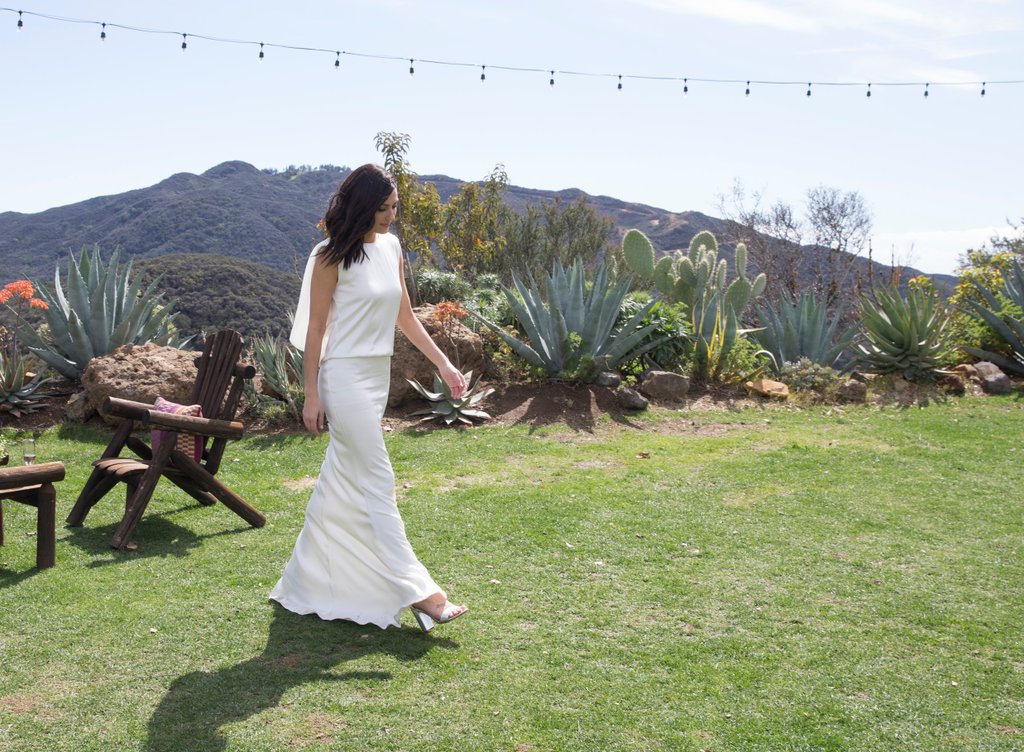