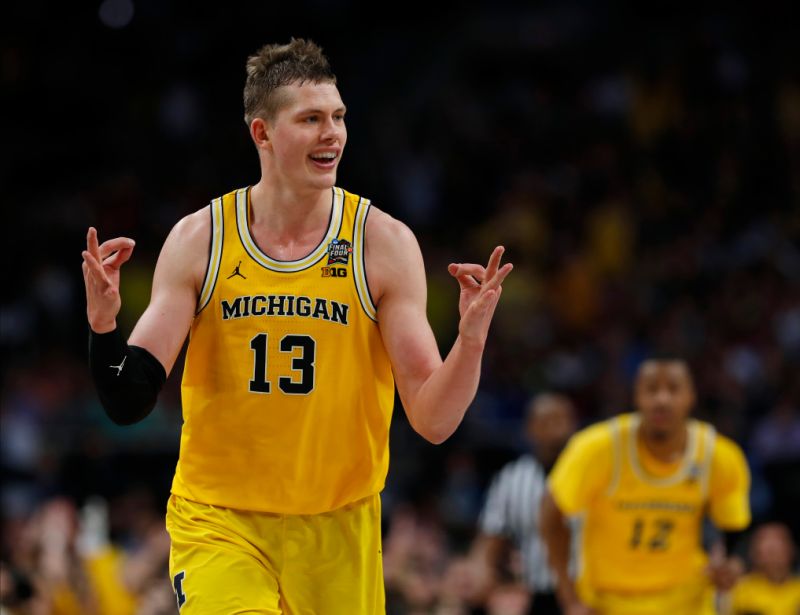 What an incredibly boring NBA draft.  It was so boring, I actually left to go see the Jurassic World movie while it was going on (more on that later).  The Lakers made some decent picks, but I’m sure everyone is disappointed they got rejected from trade talks with the Spurs like I would if I tried to ask Jennifer Lopez on a date.  I can’t believe the Clippers passed up on Michael Porter Jr! They had a chance to get a top 3 talent despite the injury risk, but now it just looks like they have a bottom 3 front office.  The next three weeks of NBA news are going to be way more interesting than the last 8 months of the NBA season.  I hope you’re all enjoying all the clickbait articles out there.  With the exception of a couple of folks, most people like Chris Broussard report news with the accuracy of Helen Keller throwing darts.  I’ll believe the real news about Lebron James and Paul George when I see it.

Elsewhere around the Association, Luka Doncic’s mother is so beautiful, Delonte West is probably going to come out of retirement and join the Mavs after seeing her at the draft.  DeAndre Ayton will actually have a pay decrease going from college to the NBA.  Poor Kevin Knox.  His NBA career ended the moment he was drafted by the Knicks.  Then there’s Dwight Howard who was traded again, and has now been passed around the NBA more than a Kardashian on All-Star weekend.  You’ve gotta give credit to Mitch Kupchak.  His first move looks bad to the average fan, acquiring Timofey Mozgov who has one of the worst contracts in the league, yet it actually put the Hornets under the luxury tax.  It also tells you just how unlikable Dwight Howard is.  You’ve gotta feel bad for LiAngelo Ball.  He didn’t get the invite to be on the Lakers summer league squad, and the Laker sources are letting the media know that it’s for reasons beyond basketball.  Way to go Lavar.  In case you had any doubt about the harm you’re doing to your kids.  You’re also getting crowds at the JBA as big as a Trump rally…..

To baseball where I’d sure like to know what Andrew Friedman’s computer has to say about Matt Kemp now.  The Dodgers would be in last place without Kemp right now, who has inserted himself into the MVP conversation in the National League.  The man deserves an apology letter from Friedman, his computer, and the fans for dogging him.  His contract doesn’t look so bad now does it?  Not only have the Dodgers been nagged by injuries all season, but Justin Turner, Cody Bellinger, and Chris Taylor haven’t exactly been what they were last season.  If LA can just get a couple of those guys straightened out and find a couple of reliable relievers along the way they can still win this crummy division.  Maybe if Friedman would stop playing Fortnight he might be able to do his job.

For some reason the Angels decided to have a “Christmas in June” theme over the weekend against the Blue Jays.  Funny because it looks like Santa has already put a lot of coal in the Angels’ stocking.  The division has completely gotten away from them, they have no bullpen, and none of their free agent signings seem to be working out.  To come to think of it, what was the last successful free agent signing the Angels had?  Ian Kinsler, Zach Cozart, and even Justin Upton are just the latest free agents busts.  The Halos might as well have taken a $40 million pile of cash and have the Joker light it on fire.  The last good signing had to have been Vlad Guerrero back in 2004.  it’s been a disaster since.

Apparently getting swept by an expansion team wasn’t a big enough wake up call for the LA Kings this spring.  Instead of realizing they need to get younger and faster, they decided to get older and lazier by spending $6.25 million for the next 3 years on Ilya Kovalchuk.  This dude hasn’t even played in the NHL in the last five years, and just wanted a retirement deal to hang by the beaches of Southern California.  The Kings are a team in desperate need of a new engine, and instead they just blew their entire budget on some “sweet looking rims.”

As I mentioned, I took the plunge and decided to go see Jurassic World: Fallen Kingdom last week.  For many like myself, seeing the movie was more nostalgia than anything else, which is a big reason why it did $150 million in it’s first weekend and was #1 at the box office.  I had low expectations, because nothing beat the original Jurassic Park in 1993, which was impressive for its time, and still impressive to this day.  However, this movie was far more entertaining than I thought it would be, especially because Chris Pratt and Bryce Dallas Howard make a great onscreen duo.  Much of the fascination with the franchise is still related to the idea that through genetic engineering, one day we might be able to bring dinosaurs back.  That idea is still nowhere near happening 25 years after the original movie, despite the fact people have tried hard.  Nevertheless, that idea will keep the franchise going for at least another movie, no matter how ridiculous it sounds.

Finally, another episode of The Bachelorette went down on ABC last week, and the show returns tonight.  So last week we learned that this Jean Blanc dude claimed he was in love with Becca after four group dates, which people found ridiculous.  You guys find that ridiculous? It’s not anymore ridiculous than the concept of this whole show and anybody falling in love on it in general.  I think he was aiming to get his perfume back so he could sell it on Ebay.  Good thing Becca didn’t take Lincoln on the snowmobile date.  They might accidentally ride off the end of the earth.  I think I can actually feel my IQ dropping every time I listen to him talk.  Did anybody really expect Jordan not to get a rose? We have all watched the show long enough to know that there is going to be a 2-on-1 with him and the chicken suit.  Keep in mind, in the history of the show, no man bun has ever made it past the 5th rose ceremony.  I could swear that I see at least 3 new contestants I’ve never seen before in every rose ceremony.  I’m thinking the producers are switching people to see if we’ll actually notice.  How many weird one-liners does Jordan have?  “I’m like a sponge, you can squeeze me and get everything out of me…but you’ll never know until you try.”  I’m looking forward to more weirdness from the show tonight. 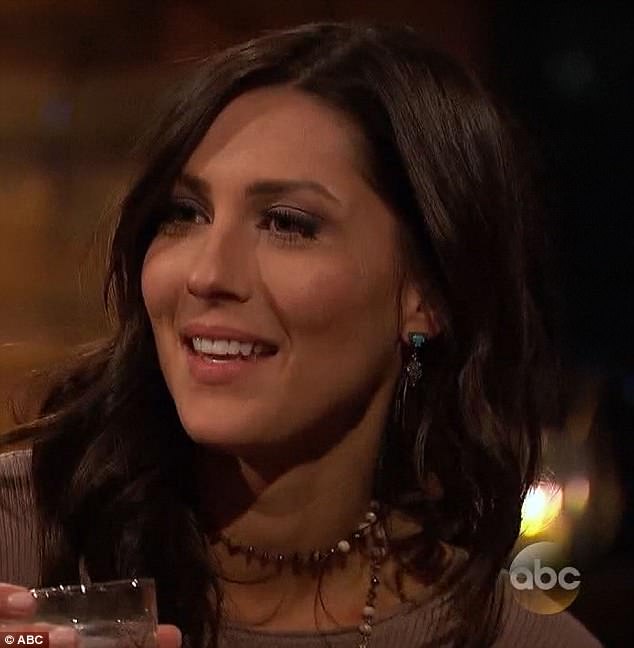