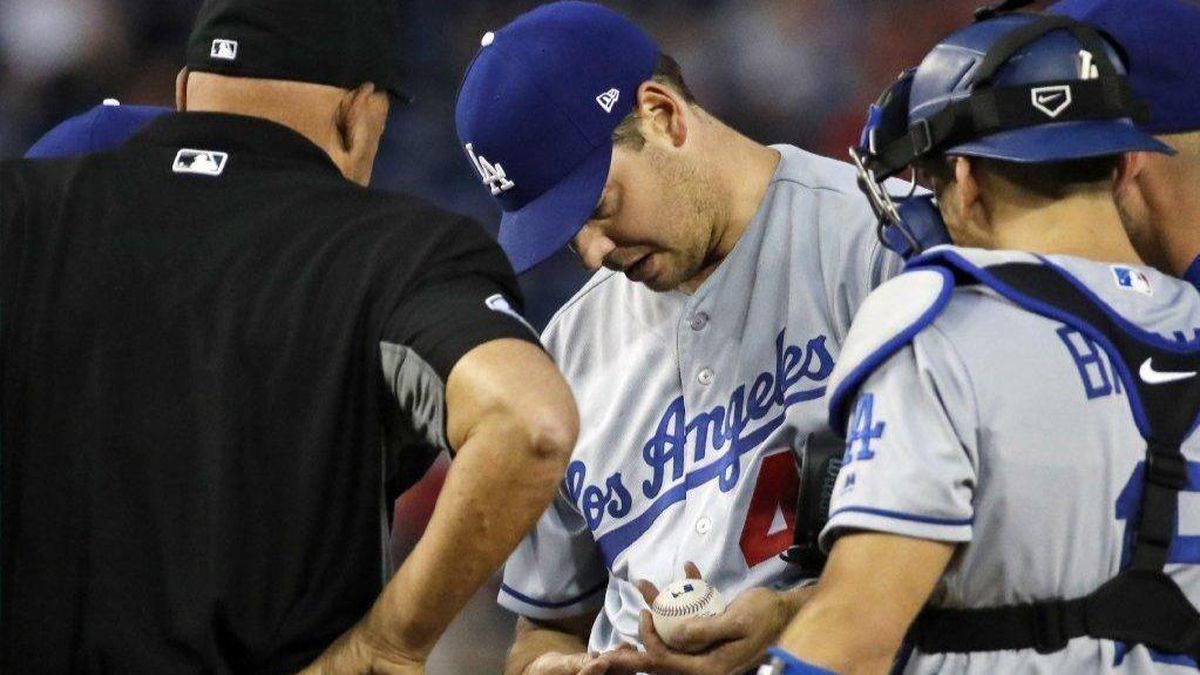 The only thing saving the Dodgers right now is that the NL West is trash, and that they have the Washington Nationals number.  Max Muncy sounds like the biggest scrub name of all-time, and the Dodgers have been counting on guys like that to keep their season afloat.  Pedro Baez has to be the worst Dodger of all-time, yet somehow he’s still on this team.  Andrew Friedman and Farhan Zaidi have been doing damage control all week long in the media.  I wonder why nobody asked them who picks out the lineup everyday: Siri or Alexa? Is it possible to demote these two clowns to Oklahoma City and bring up a new front office from the minors?  These analytics geeks in the front office keep focusing on stats like “launch angle”, but all I’ve seen this year from the team is a failure to launch.  When do pitchers and catchers report for 2019?

The Dodgers aren’t the only baseball team in SoCal having issues with their bullpen.  The other is the Angels, who’s biggest problem seems to be Mike Scioscia.  He completely blew it against the Astros last week letting a lefty face Jose Altuve with the bases loaded, while having a righty ready in the pen.  He refuses to let his starters go deeper into games, and instead chooses to rely on a mediocre pen.  As if that’s not bad enough, suddenly the Halos can’t hit pitchers who shouldn’t even be in the big leagues, which was the case against Tampa over the weekend.  Scioscia says he won’t stop Shohei Ohtani from participating in the Home Run Derby.  Will anybody stop Mike Scioscia from managing?  Probably not since Arte Moreno is more in love with him than everyone is with The Royal Wedding.

Now that the NBA lottery is behind us, the Lakers have officially paid their debt for the Steve Nash trade.  It only took six years.  However, it could have been a lot worse.  The trade cost the Lakers four draft picks, the most valuable being only the 10th pick this year.  How come nobody is talking about the free agency of Chris Paul? If things end badly in this playoff series for the Rockets, I wouldn’t count out the Lakers from pursuing him this summer, especially since he’s always wanted to play with Lebron.  It would also be sweet justice to finally have CP3 in purple and gold.  Now there’s even rumors that Karl-Anthony Towns is unhappy in Minnesota.  Perhaps Tom Thibodeau might be interested in a trade for his old pal Luol Deng? Even for Thibs, it would take a few shots of tequila to consider taking on Deng’s contract.

I’d like to take this opportunity to welcome back the LA Clippers to their rightful place: the NBA lottery.  The Clips will have the 12th and 13th pick in the NBA draft next month, but it would have been extremely “Clipper-esque” had one of their picks landed in the top 3, and going back to the Pistons.  i also love how the Clippers were not invited to the California Classic Summer League Tournament in Sacramento in early July.  Apparently nobody knows the Clippers play in LA, let alone in California, so they invited the Miami Heat instead.

The NBA Conference Finals has been more disappointing than surprising so far.  Just about every game has been a blowout.  Even the Washington Capitals and Chris Paul each have more conference finals wins than Lebron James this year.  After game 2, I was beginning to think Kevin Durant would try to find a way to sign with the Rockets before the series was over.  Brad Stevens has become such a good coach, some people would actually consider starting a franchise with him rather than a superstar player? More reasons why the NBA is a league where the fans and media become prisoner of the moment.  Here’s the difference between the Celtics at home and on the road…. 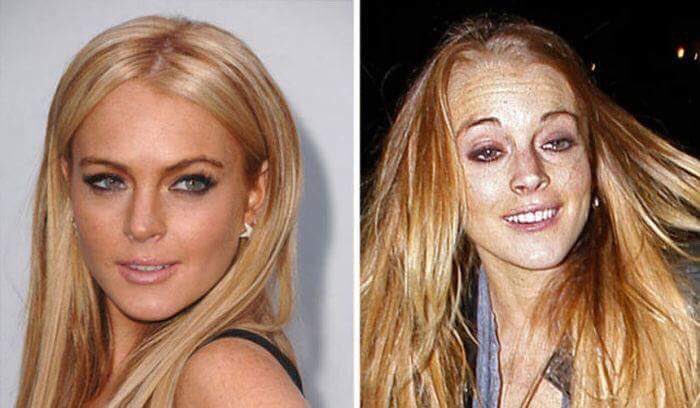 Three years ago the internet melted down over a dress.  This past week it had a meltdown over some recording where you either hear “Yanny” or “Laurel”.  The way I see it, you either die a Yanny, or live long-enough to hear Laurel.  It’s Laurel all-day.  People who think it’s Yanny eat pizza with a fork and knife, don’t use turn signals, ask for SnapChat streaks, and film fights vertically on their phone.  More than anything though, people have way too much time on their hands.  I think it’s very clear what the recording is saying…..

If you listen closely, it’s pretty clear what you hear pic.twitter.com/A4VB91d5CN

Finally, why do we have such an obsession with The Royal Wedding? Didn’t we win a war hundreds of years ago so we didn’t have to care about it?  Besides, I’ve seen more pictures of David Beckham from the wedding than the royal couple themselves.  I’m sure that Trump is about to demand the DOJ to look into if Obama conspired to keep him from getting an invite to the wedding.  I didn’t realize that Meghan Markle was really marrying Carson Wentz…..