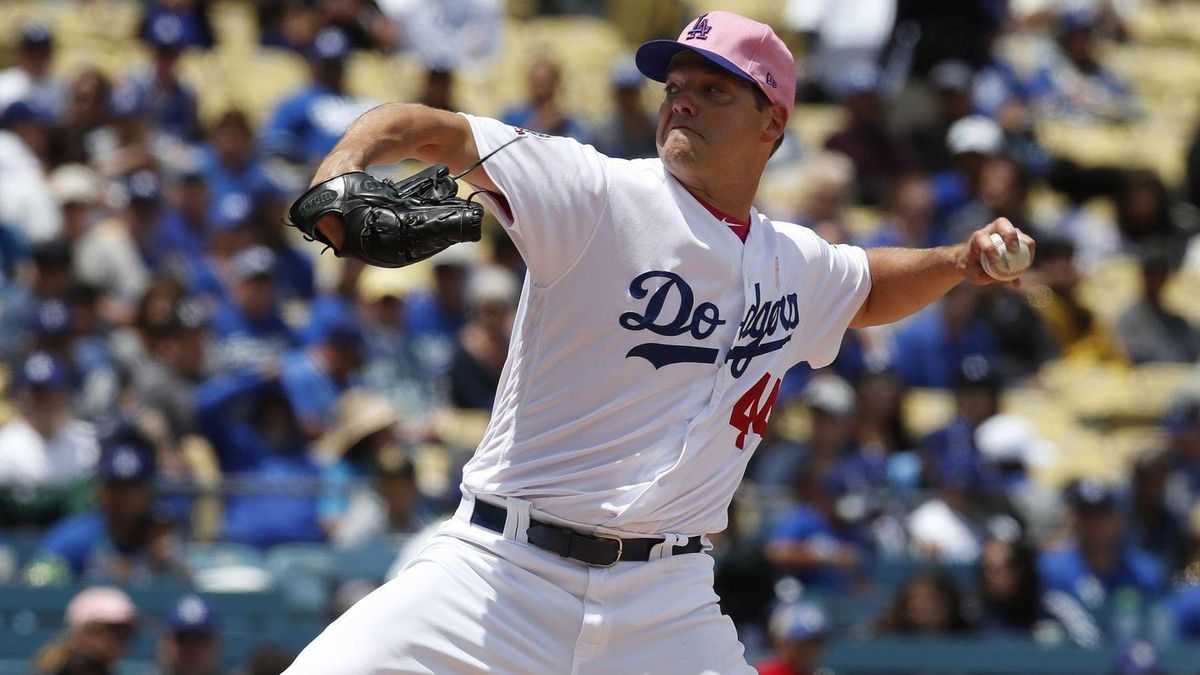 Is it still too early for the Dodgers to panic? It’s their worst start since 1958, so it’s definitely time to jump off the Santa Monica pier.  They just got swept in four games at home by a team that isn’t even trying to win.  Joc Pederson is not only a useless Major League hitter, but he should be traded just for having a lame walk up song.  Cody Bellinger and Chris Taylor have regressed, doing nothing but swinging for the parking lot.  Even the front office nerds are getting nervous.  They have been trying to live off the young talent they didn’t even bring in years ago, and not supplement it with the pieces needed to make this team a World Champion by now.  Useless veterans like Brett Anderson, Scott Kazmir, Brandon McCarthy, and Logan Forsythe were never the answer.  Justin Verlander, Johnny Cueto, and Brian Dozier were.  It’s finally catching up to a team that just doesn’t look motivated, and whose window to win may actually be closing with Clayton Kershaw and Kenley Jansen on the decline.  Time to start trading pieces, but too bad one of them can’t be Andrew Friedman.

Meanwhile in Anaheim, the Angels are playing fantasy baseball.  Shohei Ohtani is dominating on the mound and at the plate.  He has more wins than Clayton Kershaw, a higher batting average than any Dodger, and more home runs than almost every player on that team.  Mike Trout is also having another MVP season as well, but apparently nobody has noticed.  If it weren’t for Cam Bedrosian giving away leads like he’s some type of charity, the Halos might actually be one of the best teams in the American League.  Oh, and most of you can actually watch their games too.  The Dodgers should try that sometime.

To the NBA, where the Cavs got blown out by the Celtics in game 1 of the East Finals.  With Cleveland losing by 20 at the end of the 1st quarter on a Sunday, it felt like football season never ended.  It was so bad that Lebron was trying to figure out how to sign with the Rockets by halftime. I still like the Cavs to win this series, but this is a gigantic coaching mismatch.  Brad Stevens vs Tyron Lue is like a high school senior vs a preschooler.  It’s adorable that some people actually think the Rockets can beat the Warriors in a 7-game series.  It’s also going to be funny when the series ends much faster than everyone anticipates.

You know it’s the NBA offseason in LA when people are making a big deal of Kawhi Leonard at a Dodger game, and Paul George at Disneyland.  The only amusing part of that story is the fact that Kawhi didn’t actually attend any Spurs playoff games, yet attended a Dodger game.  I’m still not convinced Kawhi is getting traded, let alone to the Lakers, but the odds of Paul George signing with the Lakers are excellent according to Vegas.  Heck, if Paul George doesn’t sign with the Lakers, it would be like Magic Johnson blowing a layup.

Do you realize that Clippers forward Danilo Gallinari is still injured? His hand has apparently yet to heal.  This guy is softer than cotton, and the $64 million they are paying him is looking worse by the minute.  The Clips might as well have invested in The Big Baller Brand.  The real investment question were waiting on is if DeAndre Jordan is going to opt out of the final year of his contract.  In other words, is there somebody dumb enough out there to pay him $20 million a year or more?  It’s the NBA, there’s always a sucker.

The Vegas Golden Knights may have lost game 1 of the conference finals, but they are changing the way you’re going to look at expansion teams from now on.  The Knights didn’t have to compete with another expansion team for players, and they had the benefit of teams only being able to protect 11 players rather than 15 in previous drafts.  It’s no wonder this team is contending for the cup! They were picking 1st and 2nd line players off of quality teams.  They weren’t going to pay a $500 million expansion fee unless the rules were favorable, and they were more than that.  Now you can expect any other expansion team coming in, like Seattle, to pillage other teams of their quality players when they come into the league.

Finally, do you guys realize that Ahmad Rashad has been married five times? His most recent was in 2016, to a woman who is 30 years younger than him.  You would think you’d probably throw in the towel on marriage after your third try.  Then again, when you see who he picked as his groomsmen for one of his weddings, you can see why he probably doesn’t have the best judgement. 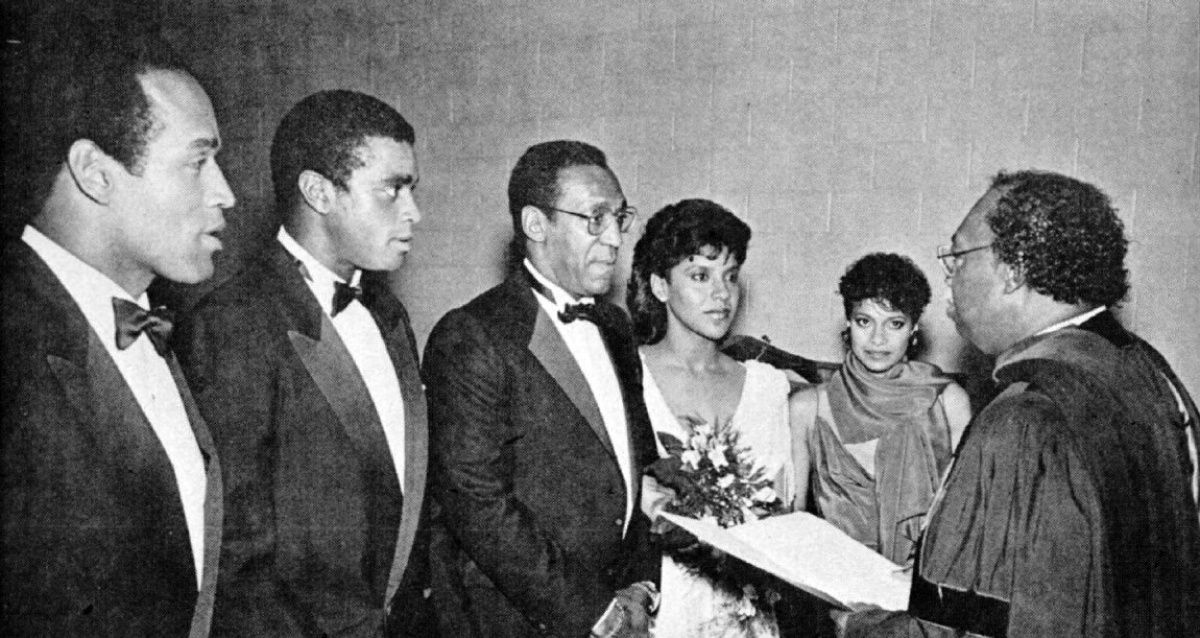