The theme of this week’s Monday Morning Coffee is “disappointing”.  The Lakers may be playing better, but they are going to be disappointed this summer when they learn that Lebron James is going to be staying in Cleveland for another year.  Of course when asked if he wanted to see a change in the NBA’s playoff structure, Lebron’s said no.  He knows he has a free pass to the Finals playing in the Eastern Conference.  It would take that change in playoff structure, Paul George, and trading for another star player to get Lebron to seriously consider signing with the Lakers.  Despite the recent talk that other star could be Kawhi Leonard, that story makes little sense.  If the Spurs are willing to trade a top 5 player in his prime, he has to be damaged goods.

The Winter Olympics came to a close last night, but not before some major disappointments from the US figure skating team.  They should just change their Olympic slogan to “Going For Bronze”.  Shani Davis also left his last Olympics in incredibly disappointing fashion.  He bitched about not carrying the flag in the opening ceremony, had a disappointing race, then didn’t even want to talk to anybody when it was over.  Congratulations to the U.S. women’s hockey team on winning the gold! When Canada’s men and women both lose the gold in hockey, everyone in America wins! Speaking of hockey, Russia won the gold medal in the men’s tournament.  When is Trump inviting them to the White House?  I guess a sport is not actually a sport until someone gets caught for Performance Enhancing Drugs.  That makes curling officially a sport as of last week.  Congrats to the US men’s curling team on their gold medal! The internet wins again! 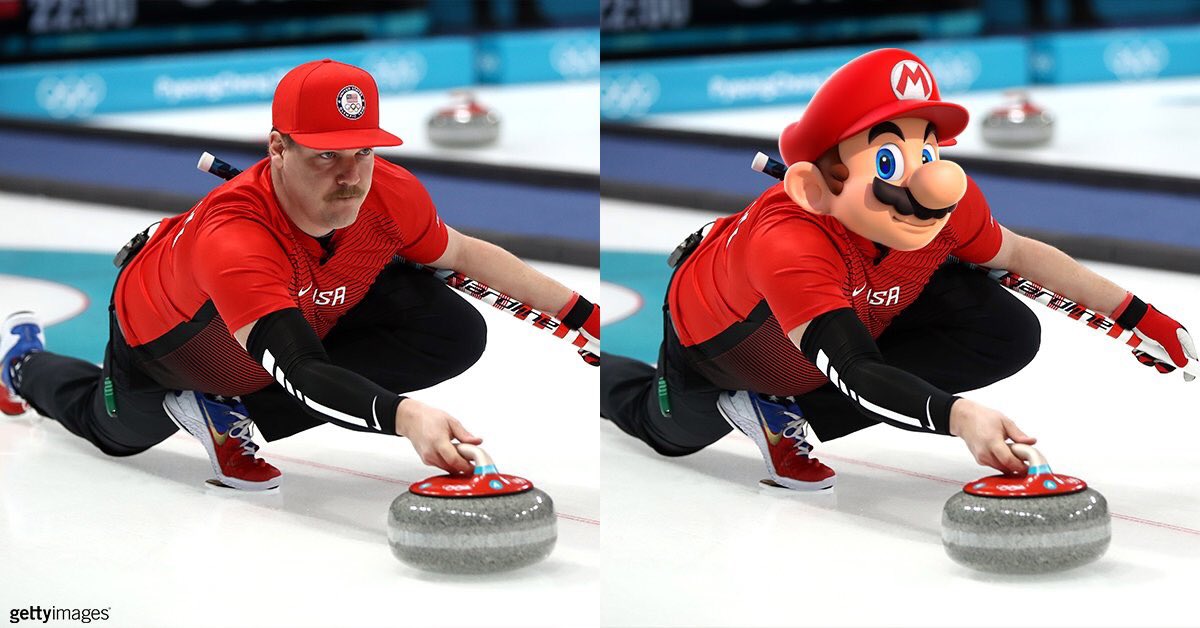 Then there’s the disappointment that is UCLA basketball.  The Bruins took a sledgehammer to their tournament hopes a pair of road losses at Utah and Colorado.  Are we also going to blame these losses on the fact three players got suspended in China? UCLA should never lose basketball games to Utah and Colorado.  After yesterday’s loss, Steve Alford says the idea that all college basketball players are getting paid is “ludicrous”.  Today I’m telling you the idea that Steve Alford is getting paid to coach UCLA is ludicrous.  The man has no idea how to prepare his team for a basketball games.  If the Bruins get embarrassed again next week at USC, the Chancellor should call Casey Wasserman again to help them find a new coach.

Continuing our theme of disappointment is the idea that the FBI has nothing better to do with their time than crack down on college athletes getting paid.  There is no victim in this situation.  Players are getting paid and rightfully so.  The NCAA is making boatloads of money, and the amount of money and benefits going to these players is so minuscule compared to what they could and should be getting.  If the NCAA really cares about fixing this problem, they’ll increase the stipend that college football and basketball players receive, making these other benefits and payments they are receiving meaningless.  If USC and Arizona end up playing in the Pac 12 Title game in two weeks, it’s going to be a complete embarrassment to the NCAA, and the conference.  If the NCAA had any balls, they would suspend everybody, but they won’t because stars would sit out the tournament and ratings would suffer.  Now that Louisville has to vacate all their wins from 2013, does Rick Pitino have to vacate the tattoo on his back? 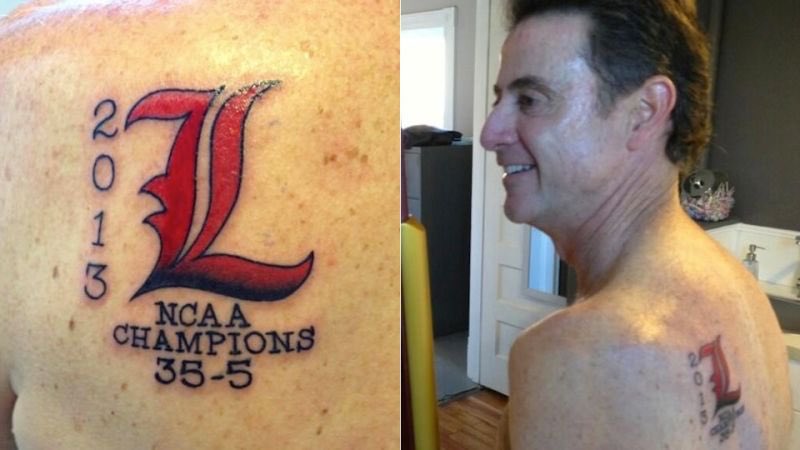 I’m not sure what to make of the Rams acquisition of Pro Bowl Cornerback Marcus Peters.  Since 2015, no defender has allowed a lower passer rating in coverage than Peters.  He’s also only making  $1.7 million next year, which for a Pro Bowler is like being on food stamps.  However, this dude brings baggage.  He left a game last year after mistakenly thinking he was ejected, throwing a flag into the stands and leaving the game and returning not in uniform.  He’s also yelled at assistant coaches, and irked his owner by kneeling for the National Anthem.  This guy is talented, but if culture matters and the Rams are still building it, then this is a disappointing move.

We continue our theme of disappointment by taking it to television, and the dumpster fire that has become The Bachelor.  Arie began his hometown tours on last week’s episode and last night we had “The Women Tell All.”  You know you need to shutdown a relationship when there’s taxidermy involved.  I could only deal with seeing a stuffed animal at a museum behind a glass, but I’m not touching a dead animal, let alone stuffing it.  Arie is probably wondering if he’s gonna get put on the wall by Kendall when he dies.  I like how Kendall didn’t give Arie the answer he wanted when asked if she was ready for an engagement, yet he picked her anyway.  Lauren B is as boring as her family, which we learned when they were so quiet so early on.  She looks like the winner though, but not for any good reason based on Arie’s logic (or lack thereof).  So Seinne is the next Bachelorette right? Isn’t that what we learned last night? Didn’t think ABC was progressive enough to have two black women in a row as The Bachelorette.  I love Arie continuing to put Krystal in her place, but she sounded nothing like she did all season.  If Arie brought half the personality to the show he brought last night this season wouldn’t be such a drag.

The final disappointment comes from the return of The Walking Dead, and the loss of another major character last night.  Spoiler alert if you have yet to see it, so read no further if that is the case.  You knew this one was coming, but Carl finally died after suffering a bite in the previous episode.  This episode was sad, but it was a nice ceremonial tribute to one of the original characters that we’ve seen for the last 8 years.  Carl may be dead, but his meme’s will live on forever.  If there’s one thing I won’t miss though, it’s that stupid hat of his.  As much as I hate to see him go, the show had to deviate from the comics because it was becoming way too predictable.  For those of you complaining, it’s the zombie apocalypse people! There’s going to be death.  Couldn’t Carl at least have gotten Enid killed in the process? She’s by far the most annoying character left on the show. 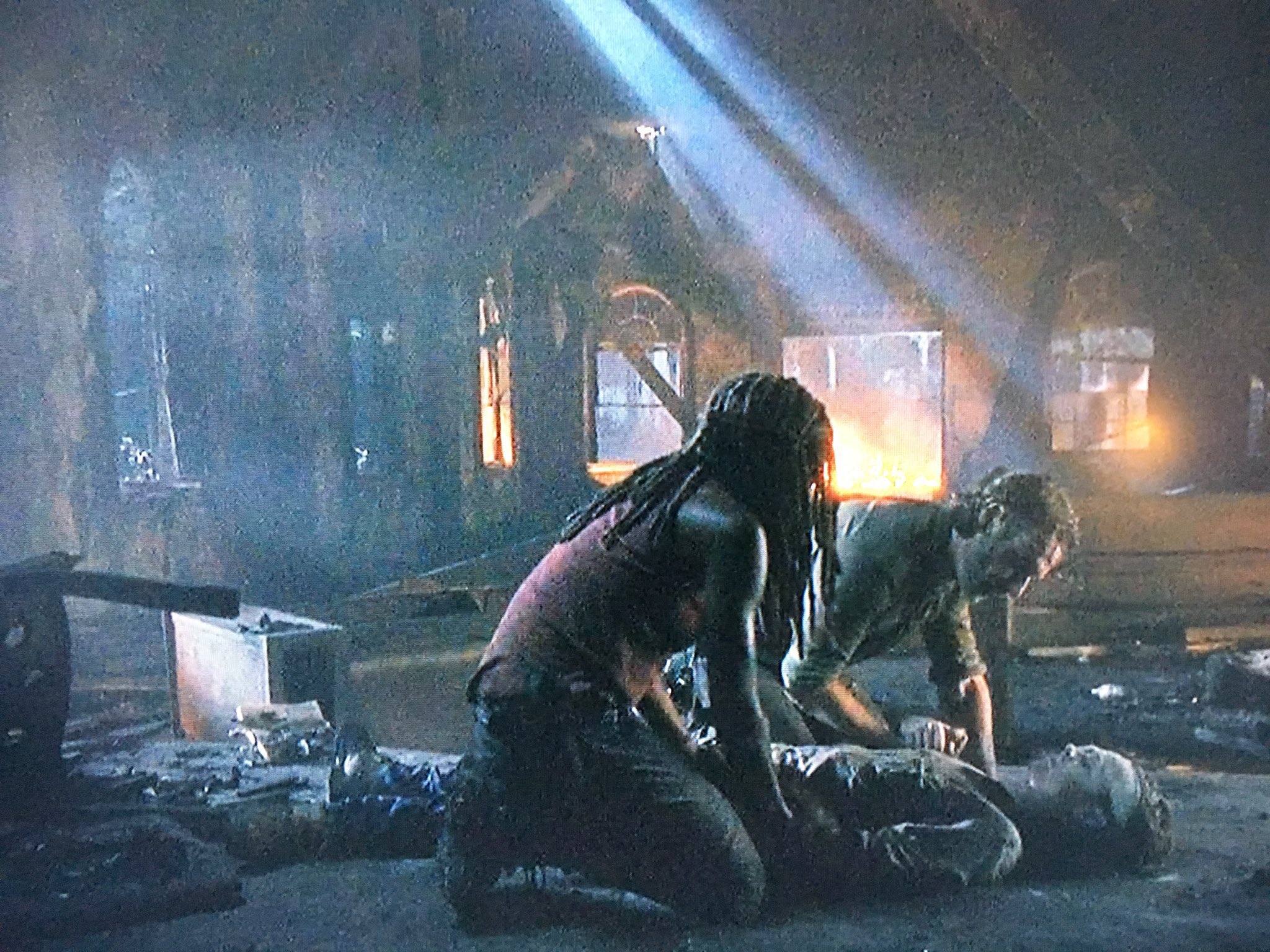