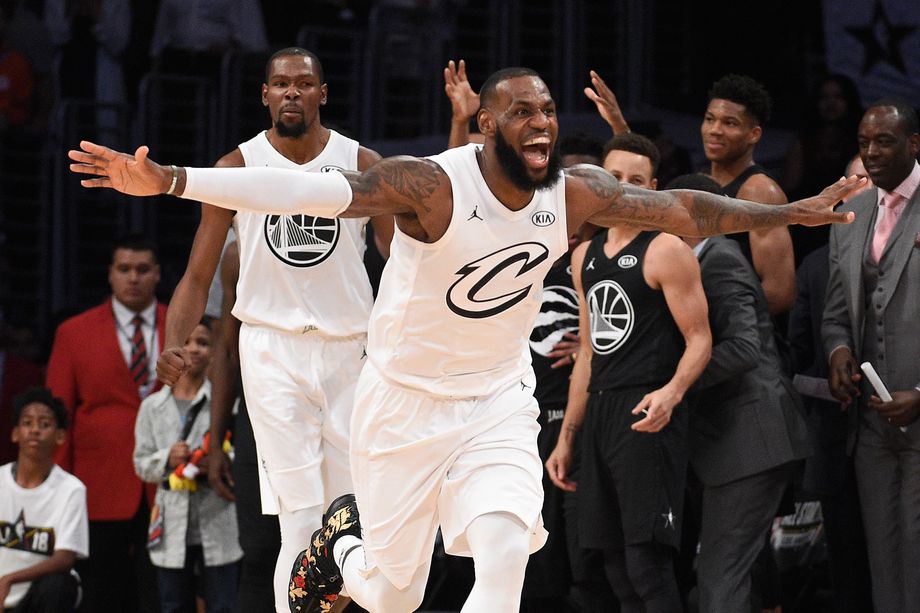 Now that Steph lost to Lebron again, he will probably beg Kevin Durant to join his team one more time just for old times sake.  Then again, KD will probably now demand a trade to the Cavs when he wakes up this morning.  For the first three quarters of the All-Star game, I was bored and ready to switch over to some Olympic figure skiing.  However, the 4th quarter was actually entertaining because Team Lebron decided to compete.  Steph’s team was so surprised by it, they ended up choking their lead away.  Forget the game though, Fergie’s National Anthem disaster was hilarious.  That rendition would have been perfect were she performing in a strip club.  I don’t know how any player managed to keep a straight face either.

You didn’t really think we could go a full week without hearing from Lavar did you? His latest idiotic comment is saying that Lonzo won’t re-sign with the Lakers unless his two brothers are playing in their organization.  As much as I think Lonzo is going to be a very good player (and no I don’t really think the Lakers should trade him just for the sake of it), part of me would love to see the Lakers trade him just to punk Lavar.  Hopefully it’s in a package for Anthony Davis.  Better yet, I’d rather see them re-sign Lonzo, sign his two brothers, then cut them.  If Lavar keeps up this crap, if Lonzo ever falters, he is going to have to pack up his circus and take it elsewhere.

To college basketball, where the Bruins picked up a couple of huge wins last week against the Oregon schools.  I don’t care what anybody says:  Thomas Welsh is UCLA’s most important player, and he might even be their best player.  Of course you would never know that since Steve Alford is their coach.  All season long, he has had no idea how to get him more touches, and facilitate more offense through him.  I always knew Alford couldn’t coach defense, but the fact he can’t figure out how to use his best player tells you just how bad he is.  The Bruins need to win two of their last three, plus grab a conference tournament win to safely make it in to the NCAA Tourney.  Then Alford’s squad can look forward to going home early again.

In case you didn’t hear, the LA Kings made a huge trade last week.  They traded former 40-goal scorer Marian Gaborik to the Senators for defenseman Dion Phaneuf.  Phaneuf used to be one of the best defenseman in the league, 10 years ago.  However, the Kings got the most important asset in the acquisition: Phaneuf’s wife, Elisha Cuthbert.  Phaneuf’s contract is horrible, but knowing that they would be seeing Cuthbert in the stands every home game was probably enough to get the deal done.

Donald Trump is going to add the U.S. Men’s curling team to his travel ban list after their horrendous performance at the Olympics.  Can’t we just put politics aside for this 17-day period? Apparently Lindsay Vonn and her critics couldn’t.  Vonn got sixth place in the Super-G after saying she wouldn’t visit the White House if she was invited.  Of course all the Trump supporters jumped on her like a Cheetah on a Rabbit after her disappointing performance.  Seems rather un-American for both sides.      Lost in all that however, is the fact that NBC looks like fools.  They announced Austrian, Anna Veith as the winner, but it was Ester Ledecka from the Czech Republic that won after NBC had left coverage.  Even more shocking was the fact Ledecka did this after borrowing ski’s from U.S. star Mikaela Shiffrin.  Aren’t the Winter Olympics tough enough for the U.S.? Now we’re actually lending equipment to other countries to beat us.  Also, is this the Winter Games or The Hunger Games? 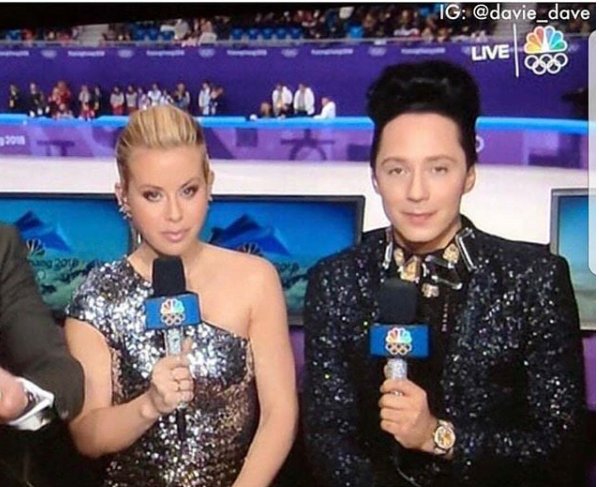 The NCAA denied Notre Dame’s appeal of 21 vacated football wins due to an academic misconduct violation.  I guess the NCAA finds it a complete outrage that athletes at Notre Dame have to be students too, and felt the need to punish the school.  By “punish”, what I really mean is that we’re all going to pretend that Notre Dame didn’t really finish the 2012 season undefeated and play in the BCS National Championship game.  That’s ok though, I’d rather wipe away the embarrassment of that game against Alabama.  The Irish did lose the game, but make no mistake about it: they won the tailgate party…..

Finally, another episode of The Bachelor goes down on ABC tonight.  Last week was a difficult episode that was missing a lot of entertainment value with the recent departures of several contestants from the week before.  I’m going to start referring to Lauren B as “Lauren ZZZZZZZ” because she’s practically sleeping on all her dates with Arie.  She was basically walking around Tuscany in silence.  Did Arie think he picked the other Lauren when he kept her on the show?  Then what was Arie doing when he got up in the middle of dinner with her after she actually started talking? Did he have to pass gas or just talk to the producer? It’s like they forgot to air an episode, because there’s no explanation for why Lauren is still around since they have nothing in common.  I sort of thought Arie was a dummy, but now I know he’s a dummy because he used the phrase “I’m trying to be logic” on two different occasions with two different women.  Bekah M sabotaged herself by continuously reminding Arie of her age.  It’s like nails on chalkboard and led to her elimination.  Then there’s Tia who claims she is falling for Arie.  Of course she’s falling for Arie.  What do you think there’s rich race car drivers just walking around the woods of Weiner, Arkansas for her? If Arie picks her over more educated women like Jacqueline or Sienne, it’s not even close to being believable. 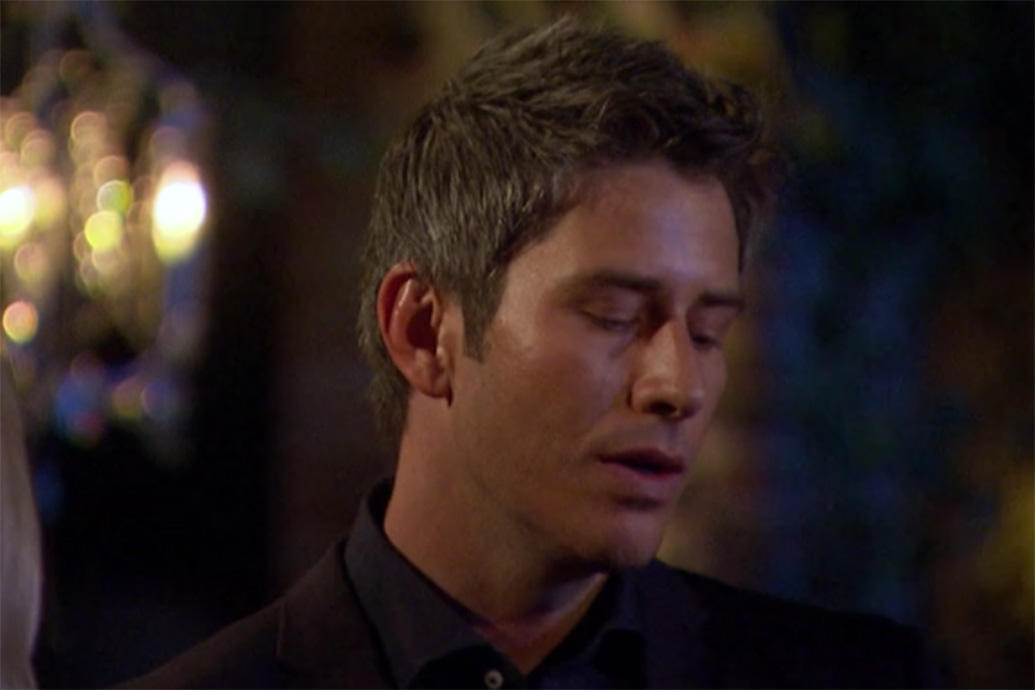