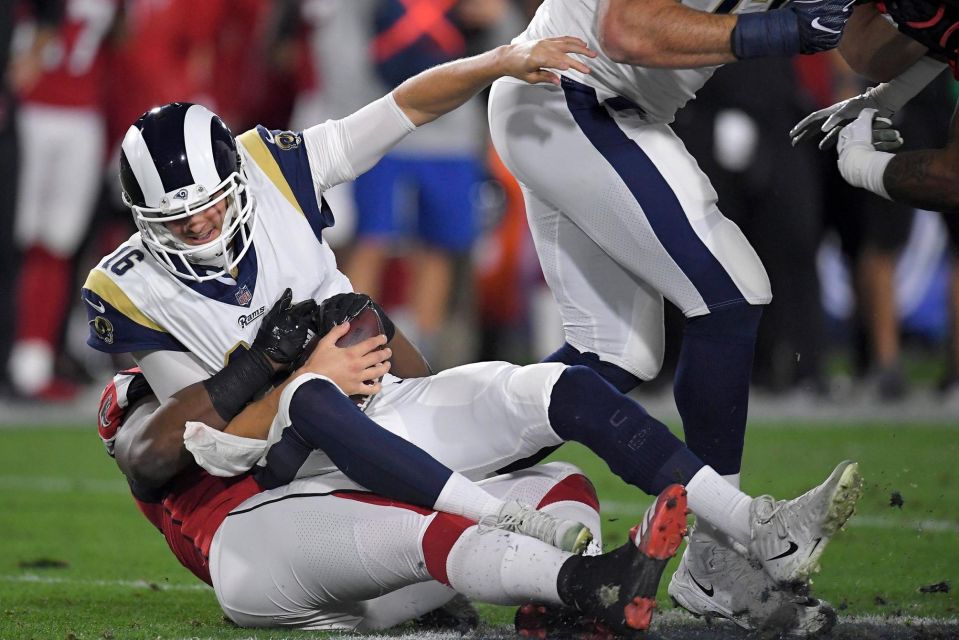 The fans finally showed up to the Coliseum on Saturday.  Unfortunately, the Rams didn’t, as they got upset by the Falcons in the opening round of the playoffs.  At least the fans got to see Snoop Dog perform.  Snoop must have smoked out with some of the players before the game, because the Rams’ offense looked pretty stoned.  Sean McVay, Jared Goff, and Todd Gurley had no playoff experience, and they all played and coached like it.  The Falcons looked like that old guy at the YMCA you think you can destroy with your youth, yet you get dismantled by his savvy smooth moves.  This is why you shouldn’t rest your starters in the last game of the season  I’ve gotta give the team credit for a great year, but you can’t deny the disappointment.  They had a chance to capture the fans, but now nobody will show up until they get to the playoffs again.  I’d say the future is bright, but you never really know in the NFL from year-to-year, so they might have blown an opportunity even bigger than you think.

Elsewhere around Wild Card Weekend, the Saints won but they were lucky.  Sean Payton got away with some stupid play-calling, like a sugared up 16-year old playing Madden 18.  For a second I thought Doc Rivers was coaching the Saints.  That Bills vs Jags game set NFL Football back about 20 years.  That game film should be used to torture POW’s.  The Chiefs blew a 21-3 lead and lost to the Titans.  This explains a lot though……. 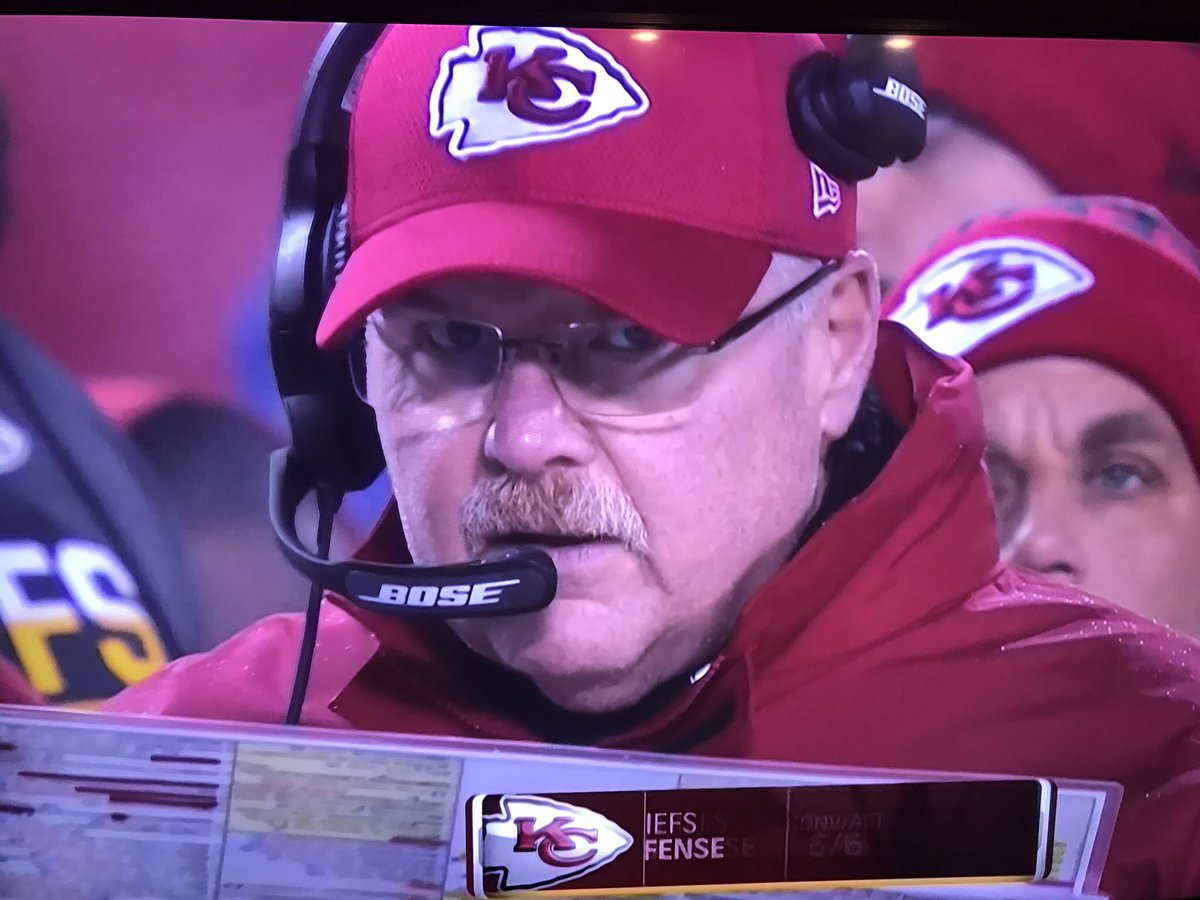 To the NBA, where Lavar Ball has done it again running his mouth.  Looks like that talk Magic and Pelinka had with Lavar really set him straight a couple of weeks ago.  Nice job guys.  Now Lavar is claiming that Luke Walton should be fired, the players have tuned him out, and of course that Lonzo isn’t being coached properly.  There’s no question that some of Walton’s decision making can be questioned, but the fact Lavar is being given a platform for this is insane, and the Lakers are only enabling him to do so.  Walton shouldn’t be fired, but its clear that at the moment the team isn’t responding to whatever he is preaching.  If the Laker front office wasn’t screaming from the mountain top that they plan on getting rid of everybody and signing free agents, Walton’s job would be a lot easier.  That parts not his fault.  By the way, the Lavar Ball 30 for 30 is going to be amazing.

Blake Griffin just can’t catch a break.  He’s injured again after taking an elbow to his grill in Saturday’s loss to the Warriors.  If the league really cared about Blake’s well being, they would keep him in the concussion protocol until he stopped dating Kendall Jenner.  As if the guy doesn’t have enough problems dealing with the Clipper Curse, so now he has to deal with a Kardashian one too?  Sources say the Clippers would consider parting with DeAndre Jordan if the Cavs would throw in the Nets draft pick in a deal.  We’re reaching the point where the Clippers should part ways with Blake Griffin before he becomes labeled as “damaged goods”.

Some of the things that Andrew Friedman does make absolutely no sense.  Friedman seems committed to acquiring cheap relievers to fortify the Dodger bullpen every year, and not overpay for relievers that may have overachieved in one particular year.  That’s fine, but why is Pedro Baez still on this team after four years of playoff failures? Why is Friedman so obsessed with this guy? He was so bad last year that he wasn’t even usable in the postseason.  Sounds like his super computer has a virus.

The longer a pitcher like Yu Darvish remains unsigned, the more likely it is he goes for a much lower price than he is asking for.  That means a team like the Angels could still swoop in and sign him.  The Halos could easily sign Darvish to a contract paying him $20 million per year, while remaining below the luxury tax threshold.  The Halos need to spend money now, because everybody will have money next season.  They also need more pitching, and Darvish doesn’t have to be a #1 for them, but just a solid piece of the rotation.  He’ll also fit in perfectly with the other Angel pitchers because he’s had Tommy John’s surgery.

How does UCLA basketball manage to go into Kentucky and take care of the #7 team in the country, yet blows it against lowly Stanford? Oh that’s right, it’s because they are coached by Steve Alford.  Alford is probably teaching his team the fundamentals of defense by showing them YouTube video of James Harden.  The worst part is for as great of an offensive coach as Alford is supposed to be, the team isn’t even exciting to watch! Gone is the buzz of Bruin basketball.

Finally, what the hell was ABC thinking? They air the season premier of The Bachelor on New Years Day, competing with the College Football Playoff.  The show’s ratings suffered, and you can be sure they will suffer tonight when the show competes with the National Championship.  I guess you can eliminate anybody in the south from watching the show.  ABC is also bringing in Arie Luyendyk as the Bachelor, five seasons removed from being on the show.  I actually like this move because he’s past the reality show life and car racing, which makes him an even better character.  The first women that said “I grew up around cars” to impress him had to have meant that she grew up in a house where her mom and dad owned two cars.  Tia, who is from Weiner, Arkansas, is a clone of Raven from the last couple of seasons.  It’s like the show has to fill a quota of Arkansas contestants.  Those girls that got sent home after the 1st show and didn’t even get time with Arie deserve to get sent home, and I don’t care if they are crying a river.  It’s a competition ladies, so compete! 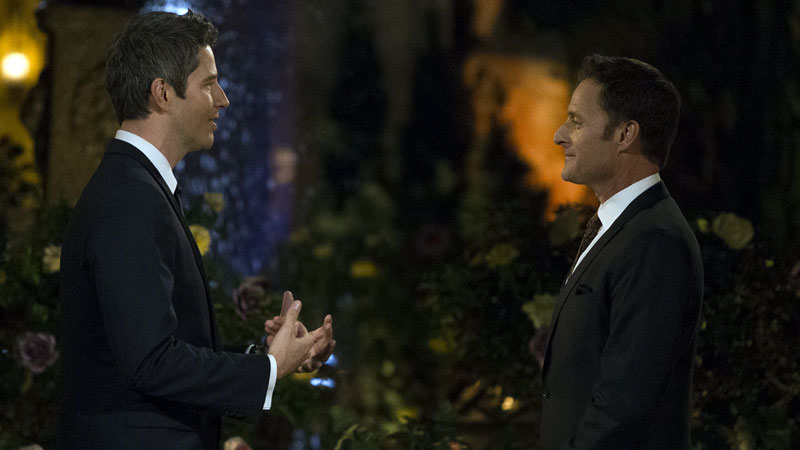