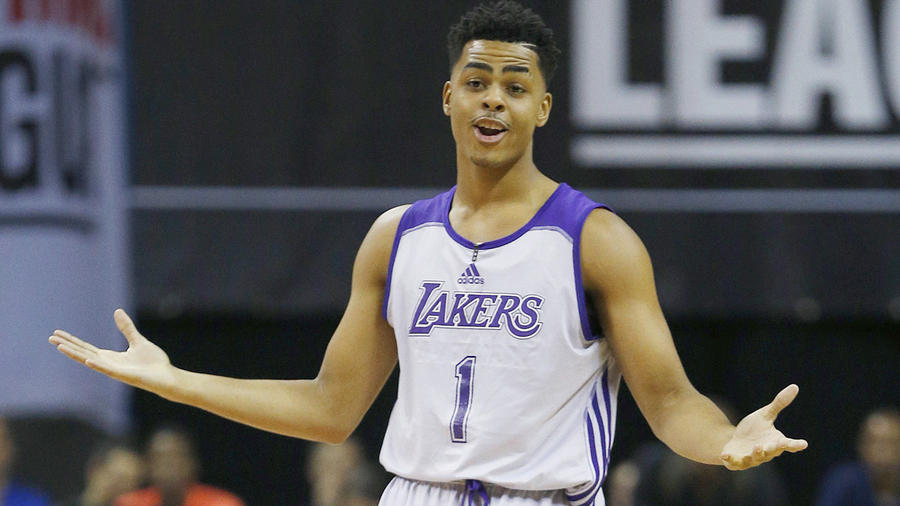 The amount of over-analysis of the Lakers summer league team is unreal.  I get it…..they have 7 players on the team that stand a pretty good chance to be on the roster come opening night.  However, most of them are 19 and 20 year old kids that are still trying to figure out how to buy beer, let alone play in the NBA.  I don’t care that they lost games.  I saw enough flashes of brilliance from D’Angelo Russell, Julius Randle, and others to get me excited about the future.  It’s going to take time people.  Everyone forgets that John Stockton and Steve Nash, two of the best point guards ever, had pretty unsuccessful rookie seasons before becoming stars.  They are going to make mistakes.  You might even throw your TV across the living room in frustration during the process,  but embrace it.  It’s going to be fun and when the product is finished, I think it’s going to be great.

Ok, if the Clippers weren’t “The Clippers”, I’d actually pick them to win the NBA title next season.  They managed to steal back DeAndre Jordan, they added some veteran leadership with Paul Pierce, and they solidified their bench with Josh Smith and Lance Stephenson.  They are now the most talented team in the league, but the only question is whether or not they can overcome their chemistry issues.  I realize that adding Josh Smith and Lance Stephenson to a team with chemistry issues in the first place is about as dangerous as giving Jason Pierre-Paul fireworks, but it’s a gamble that they needed to take.  Your window to win in the NBA doesn’t last forever, and Doc Rivers realizes that.

To baseball, where Zack Greinke hasn’t given up a run in a month.  He’s threatening Orel Hershiser’s 59 inning scoreless streak, and could get there with two more great starts.  This comes at a pretty interesting time considering that Greinke has an opt out at the end of the year from his massive contract, and the Dodgers will have to decide if they want to extend him again or not.  Hard not to when he’s going this good.  Speaking of pitching, Clayton Kershaw pitched the All-Star game like a playoff game against the Cardinals, however, it was nice to see him make up for it by striking out 14 batters on Saturday.  With these two studs already, the Dodgers need to acquire Johnny Cueto from the Reds to complete their pitching rotation.  More importantly, they need to acquire a hat that actually fits Cueto.  In fact, this is probably one of the best rivalries in sports: Cueto vs his hat.  Right now, his hat has serious edge….. 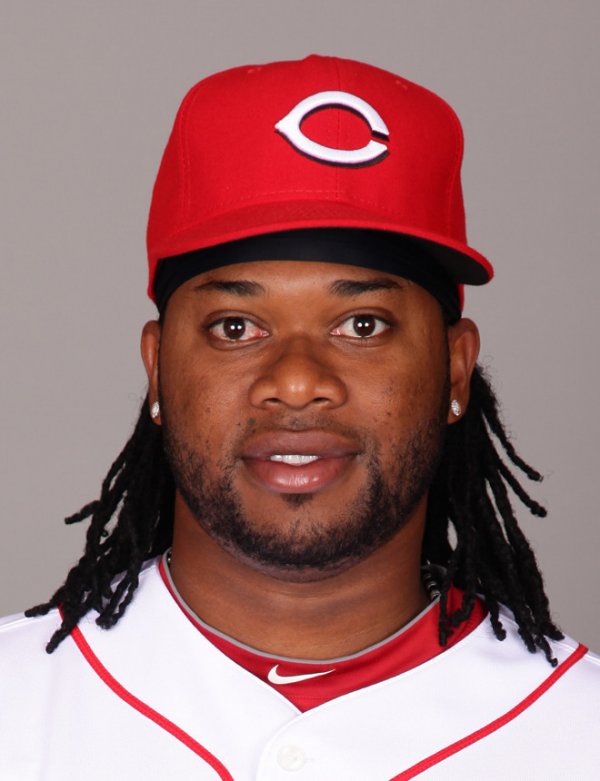 Those Angels are continuing to come on strong.  Mike Trout did nothing but remind us that he’s the best player in baseball with his stellar All-Star MVP honors.  Speaking of the All-Star game, I loved the fact they actually had a clock during the home run derby.  It made the event far more exciting to watch, and did a much better job pulling in the casual fan.  Baseball seems to be content with being a regional sport, however, if it’s not careful it won’t even be that.  I realize that baseball has it’s “old boys club” owners that are slow to evolve, and some fans that are traditionalists, but if the sport wants to remain relevant it needs to consider making these types of changes in the actual regular season games.  We live in a world with a lot of distractions.  Baseball is currently giving us more reasons to be distracted if they don’t continue to evolve.

Donald Trump is amazing.  He’s like a comment section of a CNN article that is running for President of the United States.  There’s nothing like avoiding capture in every single war you’ve never fought in and talking smack on people in your own party that aren’t even running against you.  While I think Trump would do unbelievable things for the U.S. economy if he were President, he’s simply not Presidential.  I can’t even imagine him wanting to grind it out in a campaign and go state to state rallying support for himself.  If nothing else, at least his campaign will be entertaining.

I don’t know about you guys, but I have less and less desire to go swimming in the ocean anymore.  Yesterday during a competition in South Africa, pro surfer Mick Fanning had to fight off a shark like he was Chuck Norris.  You guys think this only happens in South Africa and Australia? Think again…..we’ve had plenty of Great White Shark sightings from the San Diego beaches all the way up to Malibu the last few years.  It’s almost amazing that we don’t have more incidents like this because swimmers are constantly in the same area as these sharks that are coming closer to shore to feed on Stingrays.  It’s not like we are being hunted, but if you’re going for a swim in the ocean, you’ve gotta accept the risk that comes with it.  In case you haven’t seen it…..

Have they caught El Chapo yet? I heard he’s headed to Florida and enrolling at FSU….

Ok, I’ve ignored it for too long.  I have to comment on the Caitlyn Jenner showcase we had at the ESPY’s last week.  For just a second, I actually could subscribe to the idea that making this massive 45 minute speech would actually save somebody’s life and prevent a transgender from committing suicide.  Then, you’re disgusted by the fact that after all this you learn it’s simply a publicity stunt to plug her new reality TV show that will be premiering this month.  People can be whoever they want to be.  However, Jenner has had a history of this type of narcissism, and frankly, it probably is hurting the perception of transgenders in the long run.