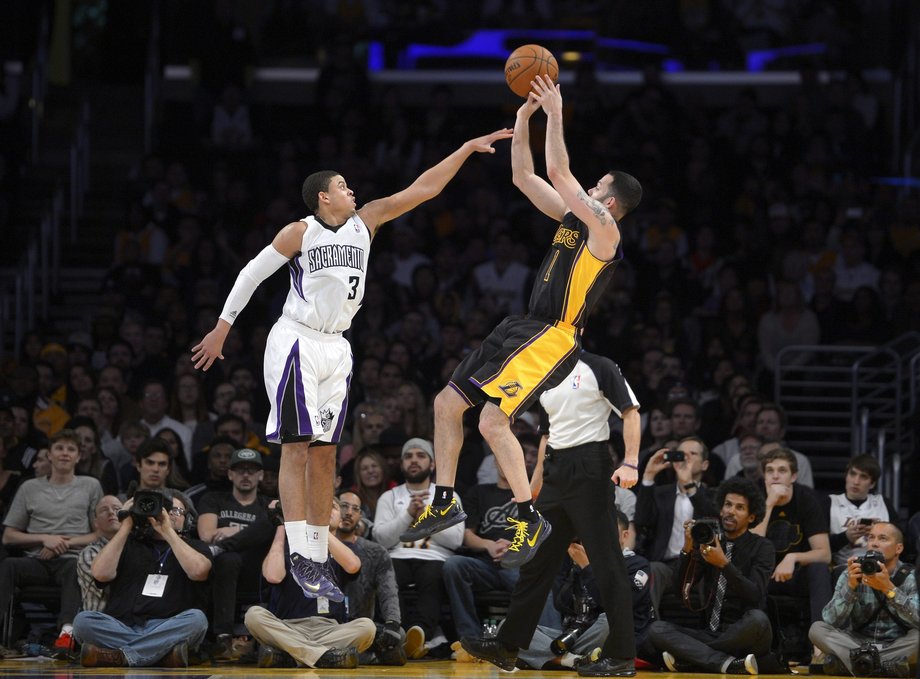 This Pau Gasol vs Mike D’Antoni battle is about the only thing left that’s interesting about the Lakers season.  These two are like an old married couple, except, its starting to look like they are about to get a divorce, and at least one of them will be moving out come July.  Last week, Gasol complained to the media that the Lakers were playing very selfishly, and lacked discipline.  Mike D’Antoni had no idea what Pau was referring to with the part about discipline, and told the media that he should have kept things in-house.  Funny, because D’Antoni hasn’t seemed to keep things in house during his entire time coaching the Lakers, as he has repeatedly called out Pau for not fitting into his stupid system.  The more I watch D’Antoni coach, the more it’s becoming obvious that no superstar wants to play for him.

The Lakers have one of the toughest remaining schedules in the NBA, which is great news for those who want the team to tank.  However, it’s going to take a lot more than just one great draft pick to put this team back in contention.  The Laker front office needs to stop fooling themselves into thinking they don’t need to rebuild.  The sooner they embrace this concept, the sooner they can get back to contending for titles.  Otherwise, they will fall into the black hole of a 7 to 10 year rebuild.  Just ask the Chicago Bulls after Jordan retired, or the Celtics after Larry Bird retired.  Speaking of retiring, Steve Nash appears to be moving much closer to that.  If you haven’t seen it, check out the 2nd episode of Grantland covering his attempted comeback from injury.  Sad to see, but he can definitely sense the end is near….

As for the Clippers, they most certainly won the buyout battle with the addition of Glenn Davis, and now Danny Granger.  Granger hasn’t been all that impressive since returning from a knee injury, however, he doesn’t necessarily need to return to all-star form to be effective for the Clippers.  He simply needs to make a few open shots, and play some solid perimeter defense.  The real beauty of this addition is that Jamal Crawford will return to the bench, and provide more fire power in the 2nd unit.  Of course, in typical Clipper fashion, Doc Rivers forgot to add Granger to the active roster on Saturday night, making him ineligible to play that night.  It was like Doc was saluting the incompetence of the franchise over the last 30 years with that move.

It’s on to baseball, where the Dodgers have begun spring training play, and Zach Greinke must be thrilled.  Greinke sustained a strained calf injury in his first spring training start, which gives him the perfect excuse to not travel with the team to Australia for their first regular season series.  Interesting that Greinke developed this injury immediately after telling the media that he was “not excited at all” for the trip down under.  I’m not saying he’s faking an injury….but I’m saying, he’s probably faking an injury.  I’m also a little disappointed in 2nd baseman Alex Guerrero, who’s performance thus far has been underwhelming.  You would think a 2nd baseman who was due to make $28 million over the next 4 years, would be able to lock up the job over a bunch of past their prime players.  Apparently that’s not the case, and LA could have a major hole at that position.

I’m amazed at the ignorance of people, who are bitching about the Dodgers launching their own channel on Time Warner Cable.  Look, I get it…..the cable industry sucks, and it’s frustrating when our favorite teams like the Lakers and Dodgers go to a more expensive channel.  However, it would be foolish for these storied franchises to pass up such an opportunity, when billions of dollars in profits are at stake.  You guys want competitive products on the field, but the reality is, this is how you get the money to support that.  Unfortunately, most people are too short sighted to understand that, when they can no longer find their favorite team through their crappy cable provider.  This is the one, very rare moment, that I’m glad I subscribe to Time Warner.

The Angels and Mike Trout continue to work toward an extension.  Still no resolution, but at least the team settled on a $1 million contract for this year.  Amazing isn’t it?  Mike Trout made less last year, then Max Kellerman did working for ESPN!  No matter what Trout does, the Angels hopes will rest with their pitching, and they have to like what they’ve seen in the early going from Hector Santiago.  Even Joe Blanton didn’t completely suck in his spring debut, which has to give the team hope.

Still no word on why UCLA starters Kyle Anderson and Jordan Adams were suspended for Thursday night’s game vs Oregon.  My guess is that they were caught smoking weed at the Sigma Nu fraternity house, while simultaneously complaining about Coach Alford playing his son too many minutes.  Coach Alford actually said recently that his son, Bryce, was actually just as good as Anderson.  This makes me think that it’s actually Coach Alford that is doing drugs at one of the fraternity houses.  Thursday night’s loss to Oregon was a sad glimpse into the future of Bruins basketball, when Anderson, Adams, and Zach Lavine enter the NBA draft this summer.  Get used to the Alford family, because they are going to have this program wallowing in mediocrity for years.

I was a little underwhelmed by watching the Oscar’s last night.  This could be because I have only seen two of the movies that were nominated, but still, I was hoping for more.  Ellen DeGeneres was ok as a host, but really didn’t make me laugh much.  I realize that fitted suits are a little more in fashion now, however, when did wearing suits that were 3 sizes too small for you become cool?  I’m also unsure why Pharrell thought it would be ok to wear tuxedo shorts, especially when he was nominated.  I was shocked American Hustle and Leo DiCaprio came away empty handed as well.  This is probably the only time a selfie is ok…. 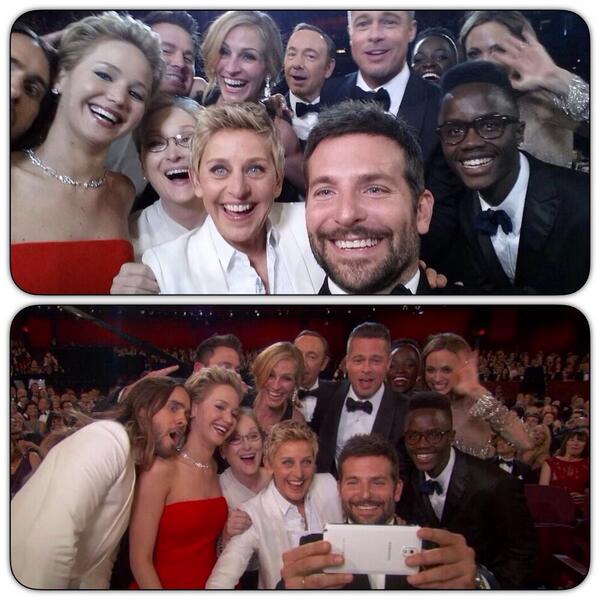 And finally, The Walking Dead returned last night for another episode.  Spoiler alert for those of you who have yet to see it.  This episode was all about Darryl and Beth.  The two of them were constantly escaping walkers, and in between, Darryl wept about losing the others, while Beth was looking to have her first alcoholic drink and keep things positive.

I am usually a big proponent of episodes in which more character depth is provided.  However, this episode was completely useless.  If I never saw the episode, I could probably watch the next episode without a problem.  I suppose the moral was that Beth is more of a happy drunk, while Darryl is an angry drunk, but other than that it was pretty useless.  Hopefully the last 4 episodes will bring a little more to the table. 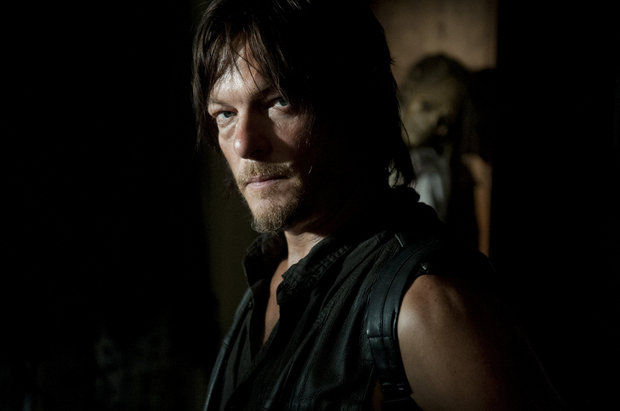