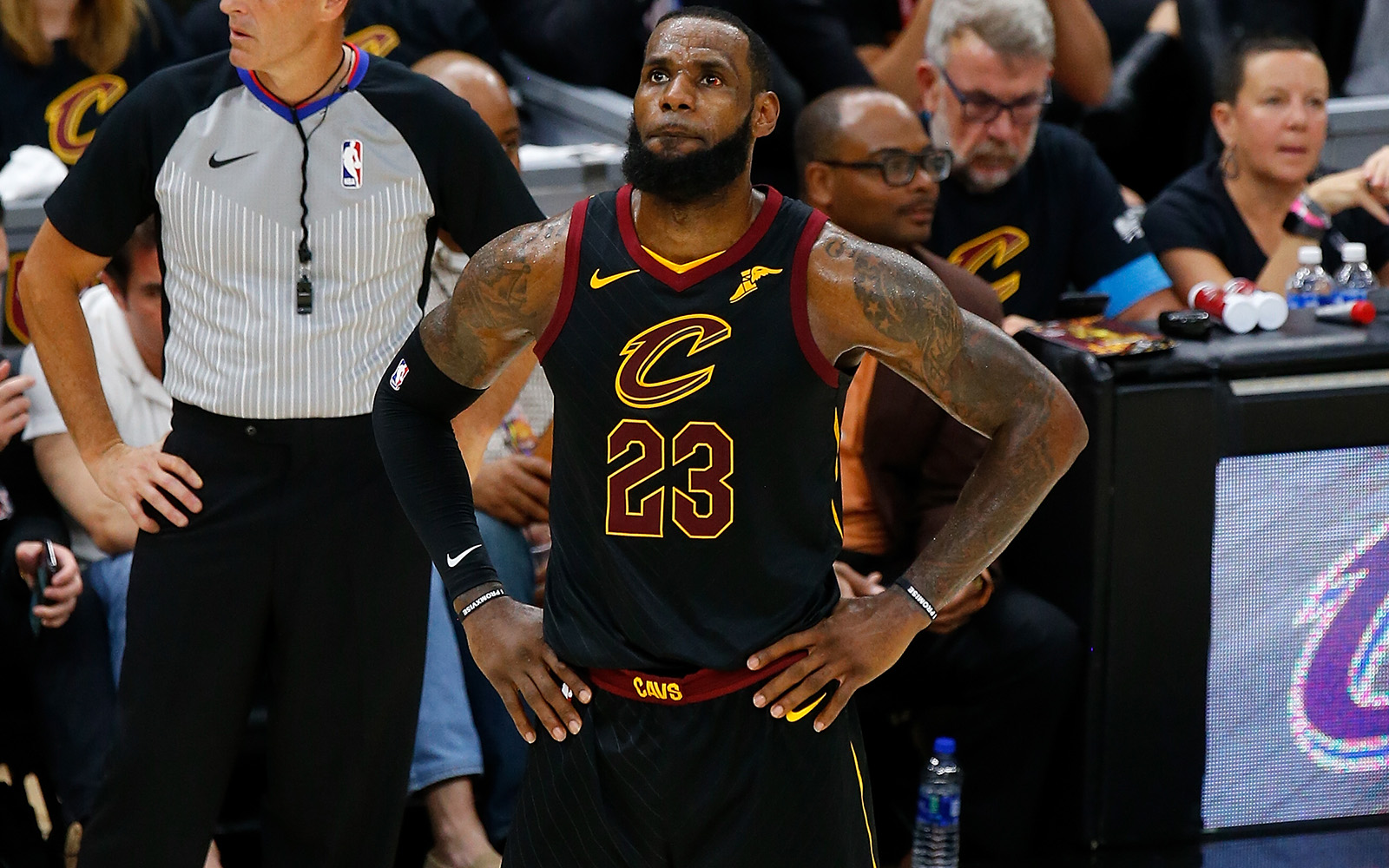 Congratulations to the Warriors on winning their 3rd title in 4 years.  I’ve never been more unsurprised in my life.  We now live in a world where Nick Young and JR Smith have NBA titles.  Anything is possible in America kids.  As long as ownership is willing to foot the bill, the Warriors tyrannical dynasty isn’t going away for the next few years.  As for Lebron, I have no idea what he’s going to do.  However, I think he’s more than willing to have a sex change and join the WNBA than stay in Cleveland.  I also think there’s no way that Lebron hasn’t already decided what he’s going to do.  Do you really think he hasn’t been thinking about this at all for the last two years, and is suddenly going to make this huge decision in the next three weeks? No chance.  That may or may not bode well for the Lakers.

Jordan Clarkson had an absolutely awful NBA Playoffs and Finals.  However, I hate to take the microwave minute thinking of everyone who is saying the Lakers won the trade that sent him to Cleveland.  Clarkson was a productive player for the Lakers, even though he was awful with the Cavs.  Who’s to say that he wouldn’t have continued to be a productive player with the Lakers had he stayed with them?  He had a role he was more comfortable in where he would have had less pressure during his development.  As far as I’m concerned, the success of that trade for the Lakers will be defined by whether or not they can sign two max free agents this summer.

I still haven’t figured out yet how the Clippers are going to screw up this year’s NBA draft.  However, I think I might have an idea now.  There’s talk of the Clips trading their #12 and #13 picks to move up in the draft and select Slovenian Guard Luka Doncic.  This would be a dumb move that you would only expect from the Clippers.  Drafting NBA players these days is the equivalent of buying a Powerball ticket.  Your odds of hitting the jackpot are better with two tickets than one, so the Clips are better off trying their luck with #12 and #13 than trading up for a single pick.  Until the NBA raises the age limit, we’re going to be left with nothing but speculation on underdeveloped talent trying to go pro.

To baseball where the Dodgers are getting closer to hunting down first place in the NL West, creeping within 2.5 games of the 1st place D’Backs.  This should alleviate some of my complaining for this week, but not all of it.  Nearly every single one of their usual 5 starters is injured, which is only  going to overwork the bullpen even more than they are.  It’s also going to convince Andrew Friedman that his ridiculous theory that starting pitching is over valued is accurate.  The Boys In Blue might get out of the NL West.  However, if they don’t have healthy arms come October, their chances of winning anything are about as good as NBA players going to visit the White House.

Then there’s the Angels, who have run into typical Angels luck.  Shohei Ohtani is now on the disabled list with an inflamed elbow, and it looks like he might even be headed for Tommy John Surgery in short order.  However, I can’t understand why Billy Eppler is so determined to use him as a pitcher if he’s got this elbow issues.  His bat is just as valuable, and they don’t even need to put him in the outfield since they can use him as a DH.  I can’t say it’s terribly surprising that another Angel pitcher could potentially need his arm replaced.  Especially when you consider the fact everyone knew Ohtani could have elbow issues during his physical.

Congratulations to the Washington Capitals on their Stanley Cup Championship.  I’m assuming the entire Capitals team will be invited to the White House since the whole team is made up of Russians.     It must be really nice to win the Stanley Cup in Vegas and then actually party there.  Warrior fans must feel like they are the real Triple Crown Winner though since they’ve been a fan of the Warriors, Capitals, and Justify for a whole week and they all won titles on 3 consecutive days.

It’s that time again folks! The World Cup where you know, you actually pretend like you care about soccer for a couple of weeks every four years.  However, how much do you really care without the U.S. even playing this year? If it weren’t for the intrigue of seeing the phenomenon that is Mohamed Salah playing for Egypt, I could care less.  Since Egypt will probably be eliminated within a couple of games, my interest in the World Cup should last about as long as it does when the U.S. gets eliminated early most of the time.  Even if the U.S. ever did win the World Cup though, I don’t really think it would ever change the future growth of soccer in this country.  We are simply far too invested in other sports.

The Bachelorette is back on ABC tonight for those of you craving drama.  Who doesn’t wanna see a grown ass man throw a framed picture of a fake wedding frisbee style while screaming “send it”??!!  This TV show is the only world where it’s appropriate to hoe around with 20 guys at one time.  Gotta love the chicken guy accusing the model of “fowl play”.  If I had to take a drink every time i heard Arie’s name on the show I’d be dead within the first episode.  Jordan is clearly the new Corrine because he got naked in the first two episodes.  Wait until Krystal and Jordan end up on The Bachelor In Paradise.  That’s going to be a train wreck I can’t wait to watch.  I don’t want to see Rachel for another year.  She shows up more often on episodes than Drake shows up on NBA telecasts.

Finally, very sad news about the death of Anthony Bourdain last week.  Bourdain could make anybody that didn’t like to travel want to travel.  He could make any kind of food look very interesting and intriguing.  He found a way to inspire people, and in a world where people are not always so accepting of other cultures, he brought cultures closer together.  Nobody could tell stories around cultures like Bourdain, and his legacy can be defined by inspiring individuals in that way. 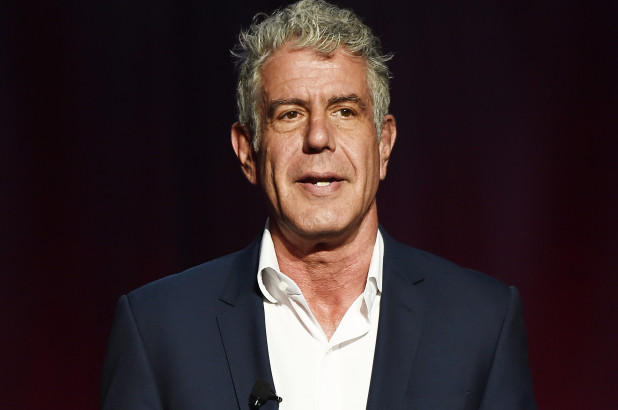