The Lakers are what they are.  A bad team with a few decent young players.  However, a coaching change at this point is the dumbest idea I’ve ever heard.  I’ve been as critical of Luke Walton as anybody, but he’s young and developing just like his players.  The idea of replacing him with David Fizdale because he has a relationship with Lebron is ridiculous.  Lebron has played for a number of coaches who are as bad at coaching as the Lakers are at free throw shooting.  He’s also been the one to pick most of those coaches, so no reason to think hiring Fizdale is going to lure Lebron to LA. Fizdale has experienced no more NBA success than Walton.  If you think letting free agents pick the coach is a good strategy, then you didn’t watch the last time this movie played, starring Mitch Kupchak and Jim Buss.

Across the hall, the Clippers have actually turned into an interesting story.  First off all, with apologies to Damian Lillard, Lou Williams has earned a spot on the all-star team.  The man is playing out of his mind, and has single-handedly picked the Clippers up by their boot straps and into the 8th seed in the West.  Some players only have the possibility of making an all-star team once in their career, and this is that time for Lou-Will.  Ironically though, he and DeAndre Jordan may not be with the team beyond the trade deadline because the Clipps know they need to get younger.  As for the drama that ensued earlier in the week with the Rockets, the confrontational incident is a reminder that CP3 was just as much of a problem while he was in LA as he was a solution.  If you’re going to be a jerk to your teammates, you better win a lot, and CP hasn’t won nearly enough for people to put up with him.  I also like how the NBA and Paul’s teammates were trying to protection his reputation.  Hello? Wearing a Clipper uniform at any point in your career is embarrassing enough.

To the NFL, where the league is breathing a huge sigh of relief this morning.  Had the Jaguars defeated the Patriots and ended up in the Super Bowl, the ratings would have been lower than the IQ’s of the owners that thought it was a good idea to move the Chargers to LA.  After the first half, I was beginning to think that Bill Belichick was going to ask Bryan Hoyer to cut off his hand and give it to Tom Brady.  I’m also surprised Rob Gronkowski didn’t pass the concussion protocol.  Knowing Gronk they probably asked him to do a keg stand in order to pass, but he failed.  The Pats win and America loses.  The Eagles destroyed the Vikings, and Case Keenum definitely remembered that he was Case Keenum.  Felt like Aaron Rodgers should have taken off the Nick Foles costume.  Everybody is going to be cheering for the Eagles.

UCLA basketball is looking more like a debacle with each game they play.  This time they suffered a pair of road losses to Oregon State followed by Oregon.  The Bruins are now in serious jeopardy of not making the tournament, and Steve Alford looks totally clueless.  Against Colorado, he apparently couldn’t tell that Thomas Welsh had the hot hand, and admitted he should have kept going to him.  They’ve lost three straight, the team looks totally unprepared, and their offense looks more disjointed than the United States government.  The play of Aaron Holiday is so symbolic of Alford.  Very good player with lots of talent, but can’t take his game to that next level when he’s plagued by bonehead plays and constant turnovers.  That lack of development for a teenager falls at the feet of Alford, who might as well be rolling the ball out at practice and letting the players try and figure it out on their own.  On the bright side, Bill Walton can tell you all about mushrooms.  Not surprising at all.

Bill Walton is here to teach you about mushrooms pic.twitter.com/aNHXd2CJuo

The Dodgers long-term strategy is very confusing.  They are clearly determined not to spend anymore money this offseason, despite the fact the value of guys like Yu Darvish is sinking faster than Bitcoin.  Aside from getting under the luxury tax and staying within the MLB debt rules, Andrew Friedman essentially indicated the team is going to pursue some big names next offseason.  However, this has never been Friedman’s style, so why would I believe him now? Friedman has never even spent $100 million on one contract.  He’s always gone after cost-controlled relievers, he’s never liked giving any player big money into their late 30’s, and you really think he would spend $400 million on a Bryce Harper, Manny Muchado, or even re-sign Clayton Kershaw? This feels like a public bamboozling, when in reality, the Dodgers just don’t plan to spend much money at all in the years to come.  That’s pretty upsetting for the fans who are getting stuck with higher ticket prices for a team that’s on the verge of a World Series title.

The NHL owners are downright foolish.  They have absolutely no idea how to market their sport and grow it, and not sending their players to the Olympics is a perfect example.  The owners didn’t want to have a 17-day shutdown of the NHL schedule during a time when the NFL and college football was over.  The problem with that rationale is that the NHL will be competing with the Winter Olympics for television ratings.  Would you rather watch some meaningless regular season hockey in February, or watch hockey played for a prize that is awarded every four years? The answer seems pretty obvious to me, especially considering the NHL players would love to participate.

Finally, another episode of the The Bachelor went down last week on ABC.  How could they do my girl Bibiana like that? I thought she would have lasted at least a few more weeks, but they might as well start welcoming her to Bachelor in Paradise.  What’s with Arie’s attraction to that woman who looks like a Lesbian?  The way things are going, Annaleise is going to have a traumatic experience in a garden one year from now and no longer be able to accept roses from a guy.  If you are afraid of bumper cars and dogs, it makes total sense to go after a husband who is a race car driver, right?  It’s hard to tell if the girls are more upset with Lauren S leaving, or the fact that Krystal is talking. 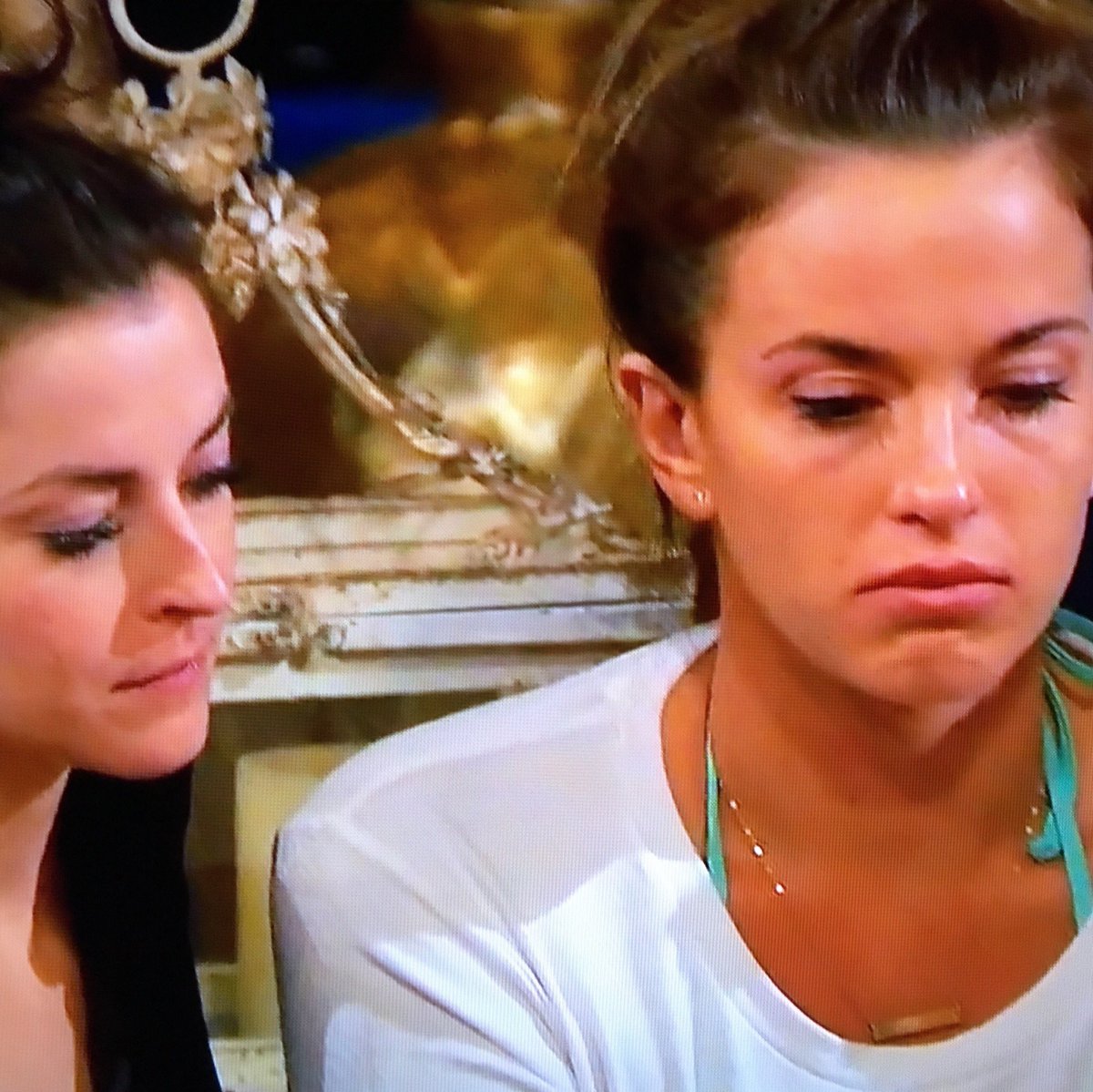