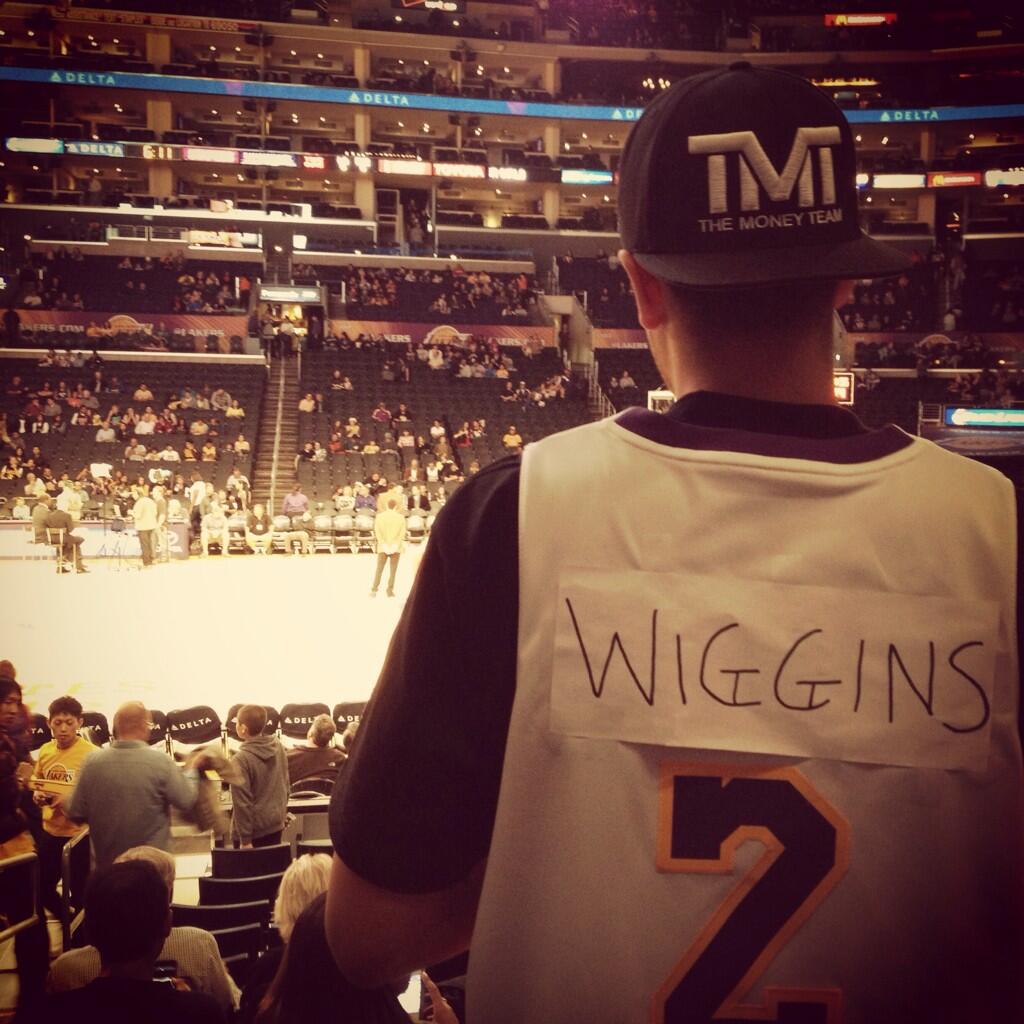 This was supposed to be an “easy stretch” for the Lakers.  Instead, they’ve lost 5 straight, including a loss at home to the lowly 76ers.  Philly had lost 13 straight games on the road, and is the worst defensive team in the NBA.  Sorry D’Antoni, but when you’re losing games to Utah and Philadelphia, injuries are no excuse.  It’s about effort.  How come when the Lakers were over .500 before Kobe came back, nobody used the injury excuse?  D’Antoni’s coaching decisions are completely bizarre.  Anyone with half a brain knows that Jordan Hill is currently the Lakers best healthy big man on the team right now, yet Mike D’Antoni only plays him 27 minutes.  Shawne Williams can’t do anything except shoot three pointers, and for some reason D’Antoni has a man crush on him.  The Lakers are sinking closer to the bottom of the West, but the fate of their coach will give us a real indication of where this franchise is headed.

This was a tough week for the Clippers.  They managed to escape with wins at home against the T-Wolves and Jazz, but they lost two important road games at Golden State and Portland.  Some of you may think it’s no big deal because NBA Championships aren’t won in December.   You may think it’s no big deal because Blake Griffin put up monster numbers.  However, the issues are still the same as they were one year ago.  The Clipps still struggle to finish close games because Chris Paul is their only reliable option.  They still struggle in the half court offense, and as good as Blake Griffin looks at times, he can be so much better.  All of these issues were exposed in critical moments last week, and there’s little reason to believe they won’t be exposed again come playoff time.

ESPN is reporting that Cleveland Cavaliers center, and former Laker, Andrew Bynum, is suspended indefinitely for conduct detrimental to the team.  It’s also been reported that Bynum’s suspension will continue, but he will be on “paid leave”.  I’m trying to act surprised here but I just can’t.  I’m pretty sure that Bynum has been on “paid leave” for his entire career, and he’s probably loving this situation.  The guy doesn’t even like basketball, and at this point, has no desire to rehab his knees and get himself in shape.  It’s amazing that Phil Jackson got this to compete and even help the Lakers win two titles.  This feels very typical of America doesn’t it? Someone won’t work for you, and you still have to pay them!

Speaking of being an idiot, Yasiel Puig is at it again.  On Saturday night, Puig was arrested and charged with reckless driving for the 2nd time this year.  He was driving 110 mph in a 70 mph zone in South Florida.  There really isn’t a whole lot the Dodgers can do here.  He’s arguably their most important player, and they can’t trade him.  He’s simply a loose cannon, who needs to grow up fast, or else his career will implode.  This is exactly why the Dodgers need to hang on to all four of their outfielders, which will protect them from another Puig implosion.

That was some gruesome UFC fight on Saturday night.  Chris Weidman successfully defended his title against Anderson Silva, but the story was the fight ending in horrific fashion with Silva breaking his leg.  This was even more gruesome than the Kevin Ware injury in last year’s NCAA Tournament.  I’m no UFC expert, but I can say that into two fights against Silva, Weidman has looked like the far better fighter.  This sport is absolutely brutal.  A few years ago a friend of mine took me to an MMA fight to see his cousins’s professional debut.  It was over in 30 seconds when he split his chin open after taking a punch and falling to the ground.  It’s tough to stomach sometimes.  Seeing the women’s UFC is even more brutal.  It’s the only sports where the competitors are bleeding before the competition even begins!

On to the NFL, where we had some finish to the regular season yesterday.  It would have been so typical of the Chargers to blow that game yesterday against the Chiefs 2nd stringers, but somehow, they pulled it out.  The Chargers slipped into the playoffs, while the Dolphins and Ravens blew it.  Speaking of blowing it, for the third year in a row, the Cowboys lost the division on the final day of the season, and Kyle Orton did his best Tony Romo impression by throwing a pick late in the 4th quarter.  It took 3.5 quarters, but that final Packers drive made me think that Aaron Rodgers may really be the best player in the NFL.  I thought it was really unfair for the NFL to give the Broncos an extra bye week before the playoffs even started.  This Raider fan isn’t doing too much better than the guys running the organization…. 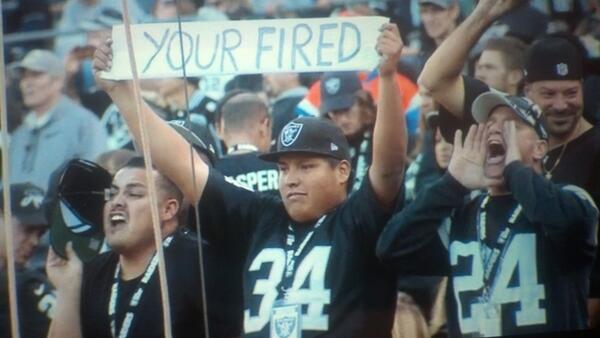 I think Philip Rivers probably threw the worst block of all time yesterday…..

And here’s a good reference guide for Cowboys fans…..