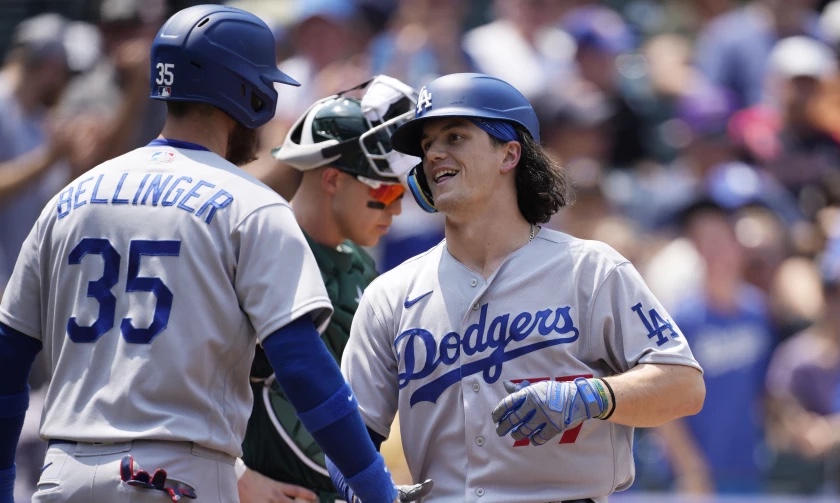 Welcome to the MLB trade deadline edition of Monday Morning Coffee. Who needs Juan Soto when you have James Outman? Dude looks more like James “Hitman” in his MLB debut yesterday. If there’s anything the Dodgers need to do before tomorrows deadline it’s get a starting pitcher. They need some insurance if Walker Buehler doesn’t make it back, or Dustin May just can’t take on too much coming off injury. I can appreciate Andrew Friedman saying the Dodgers owe it to their fans to do the due diligence on superstars when they are available, but they don’t need any more stars just to have stars, like Juan Soto. This feels like a total role reversal from where I used to be with Andrew Friedman when he never spent big and I wanted him to, but now here we are. Of course I’d much rather see Shohei Ohtani in a Dodger uniform and it would be fascinating, but Arte Moreno would rather gargle with razor blades than trade his star player to his cross-town rival (at least in his mind). I am happy to see Dave Roberts begin to recognize that Craig Kimbrel actually sucks. The first step to solving a problem is admitting you actually have one. I’ve also decided that Cody Bellinger is basically Joc Pederson now. That’s fine, but just don’t expect him to put up MVP numbers again.

As for the Angels, with two months to go, they must be dying for their season to end. They lost 3 of 4 over the weekend to the Rangers, and they finished the month of July hitting under .200. That is shockingly bad baseball. As bad as this team is, they need to make a very important decision in the next 24 hours. They need to decide if they are going to continue to try and build a winner around Trout, Ohtani, and Rendon. I say that because this team and organization has too many holes to fill in one off-season, so they should start now. Otherwise, they should just start trading people now, including Ohtani. On the bright side, Mike Trout’s rumored back injury doesn’t seem as crippling as initially feared , and he might start swinging a bat this week. At this point, that’s the best news the Angels can get.

In the NBA, there’s still a whole lot of nothing to report about with the Lakers. They would love to deal for Kyrie Irving, but he’s not getting moved until Kevin Durant does, and nobody can meet the Nets insane asking price for KD. Yes it’s true that if the Lakers were willing to trade Anthony Davis they might have a shot at acquiring Durant, but there’s too many NBA politics for that deal to happen. Lebron and Klutch’s relationship with AD for one, and the fact Kevin Durant doesn’t really like Lebron or Kyrie anymore. That team would also be awful defensively without AD. The good news for the Lakers is Lebron sounds like he wants to stay in LA and sign an extension, and that Kendrick Nunn is actually healthy. Hopefully Nunn doesn’t bang his knee on a coffee table again. 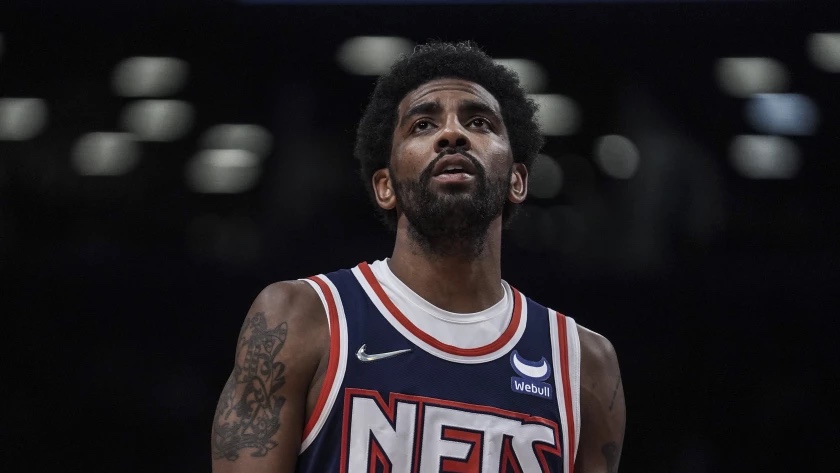 There’s actually some big names still out there on the free agent market. Carmelo has yet to sign, and we’ve reached the annual point in the summer where everyone starts posting videos of him dominating dudes at 24 Hour Fitness. I actually wouldn’t mind Melo back on the Lakers for the minimum in a limited role. Dwight Howard is also out there, and it blows my mind that DeAndre Jordan was signed before him. Dwight didn’t have a great year last year, but if DJ can find a team, he should be able to. Otherwise, he can go to the WWE. It’s also amazing how obsolete of a player Montrezl Harrell has become. He was the 6th man of the year in 2020, and now he can’t even find a team.

I’d like to express my deepest condolences to the family of Boston Celtics legend Bill Russell, who passed away over the weekend. Russell had an amazing basketball legacy, but his legacy and accomplishments during the civil rights movement was far more impactful. Russell is in a category by himself when it comes

to this, along with the likes of Muhammad Ali and Jim Brown.

In the NFL, training camps are open and the Rams are showing out at UC Irvine. The Cooper Kupp and Allen Robinson wide receiver duo is already looking really good, and if OBJ somehow gets added to the mix then who needs a running game? Although I expect Cam Akers to look much better after having more time to recover from his Achilles tear.

Meanwhile, I keep asking myself if we’re going to fall for it again this year and pick the Chargers to make a deep run in the AFC. Honestly, the only reason why I like them is because of Justin Herbert. The Bolts have always had talent, but Herbert is a special talent that looks like he may just be able to overcome all the on and off the field ineptitude this organization has endured for many years. 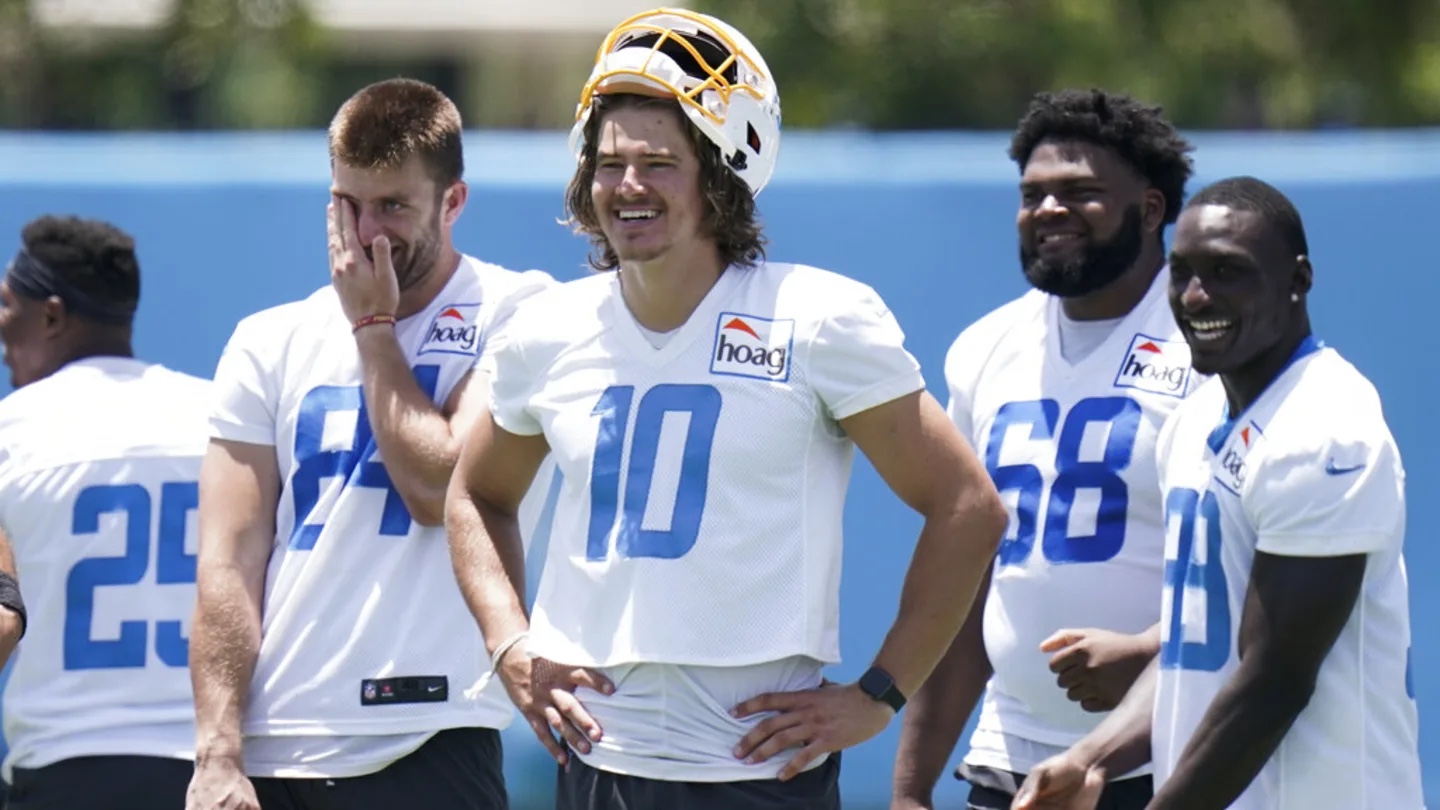