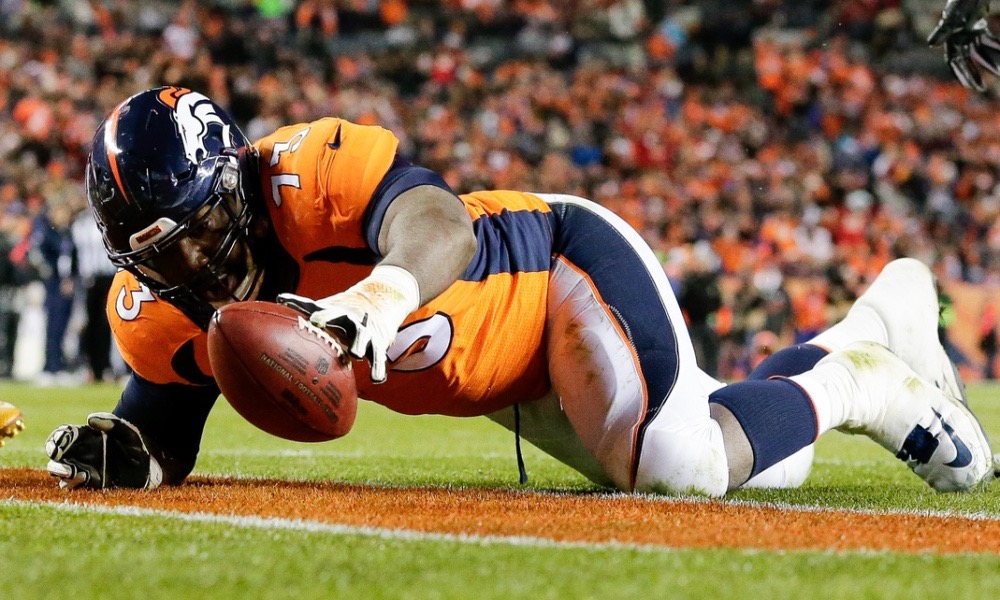 League rules stipulate that teams cannot speak to players before 4 pm EST on March 9th.  They can speak to agents in the 48 hours before then, something that Okung may not have been aware of.

The Bolts are hoping Okung can help the team protect Philip Rivers, after their offensive line struggled last year.