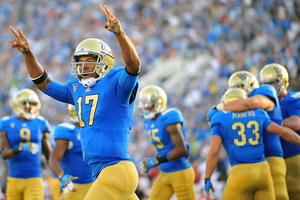 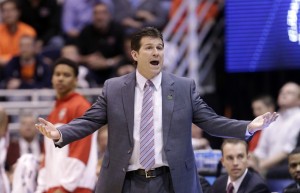 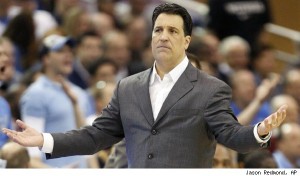 Smart To Stay At VCU? 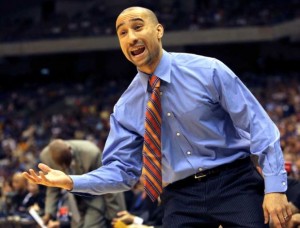